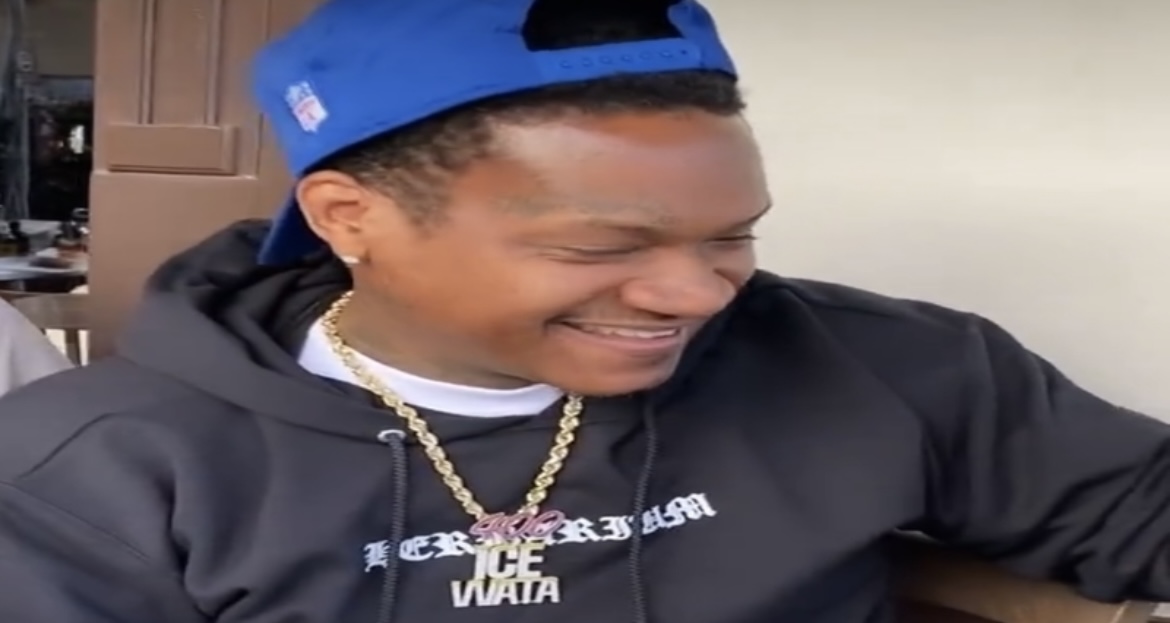 Man and woman arrested in connection of Slim 400’s death

Back in December 34-year-old Compton rapper Slim 400 was gunned down, in Inglewood, CA. Footage leaked, of a man in an altercation with Slim, as several shots ended up being fired. Slim ended up succumbing to his injuries, at a nearby hospital.

According to TMZ though, two arrests have now finally been made, in connection to Slim’s murder. On Thursday, a man and woman were both arrested. Names and photos of the suspect have yet to be revealed, though.

Police at the time added that there was a local gang war, but Slim didn’t appear to be involved. Authorities stated that it was a situation of Slim being at the wrong place, at the wrong time.

Slim was known for collaboration with YG, over the past 10 years. The two were both raised in Compton, as Slim also appeared on various YG albums. YG has since gotten a Slim 400 tattoo. YG got the design of Slim’s face, on his leg.

Slim previously got shot nine times, back in the summer of 2019. He made a full recovery from that incident. That occurred in Compton.

Man and woman arrested in connection of Slim 400’s death

Continue Reading
You may also like...
Related Topics:featured, slim 400

More in Hip Hop News
Trouble’s funeral service to be held on June 13
Blueface to box against Nick Young, in Los Angeles, on July 30, at Crypto.com Arena