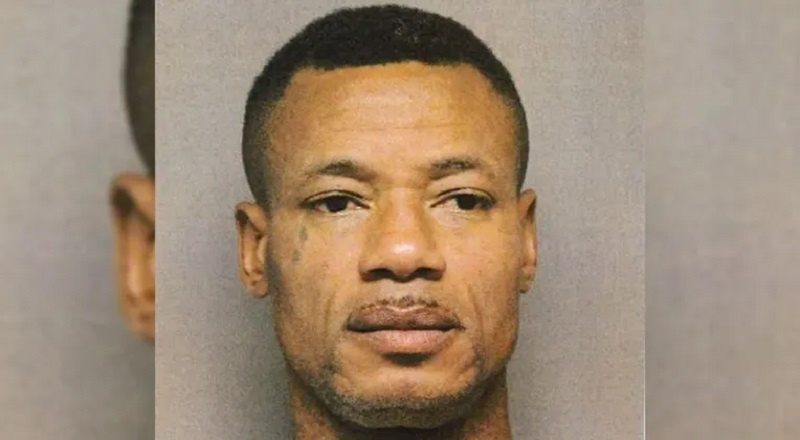 There are no lengths a good mother won’t go to in order to protect her children. One man learned this the hard way. A Baton Rouge man named Robert Rheams decided to break into a local home. When he happened upon the homeowner, he met an untimely demise. Rheams broke in on a mother who was alone with her two children. After a physical struggle, the mother broke loose, and protected her family.

This past Sunday, the incident took place in the city of Hammond, Louisiana. The town is about 45 miles east of Baton Rouge. Officers arrived on the scene at 5 am, Sunday morning, after receiving reports about gunshots. As a result, the information was provided to law enforcement. Robert Rheams, the man who lost his life, was out on parole, after spending twenty years in prison for armed robbery.

When Rheams invaded this mother’s home, he was armed with a shovel and a lug wrench. Upon entering the home, Robert Rheams got into a struggle with the homeowner. As previously stated, she was a mother of two small children. The woman fatally shot the man and law enforcement said she exercised her Second Amendment right. As a result, no arrests have been made.