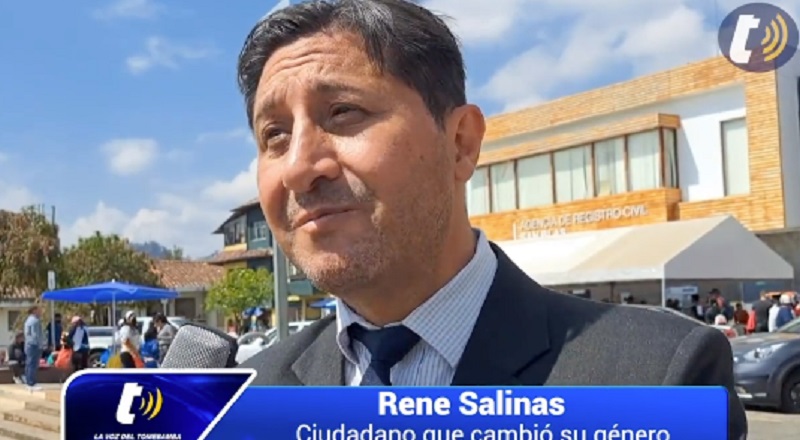 Man changes gender to female to win custody of his kids

A good father will do anything for the sake of his children. When it comes to a son, a father will scare him straight. In even more rare cases, a father may choose to become a woman if this helps him win custody of his children. While this may sound extreme, this is what is happening in Ecuador, right now. It is an extreme case, but this father is doing what he feels like he has to do.

To clarify, the man did not actually go through anything resembling gender reassignment. Biologically, he remains a male. In addition, he has not done anything, cosmetically, to make himself appear more feminine. However, he did go through the proper legal channels in order to legally become a woman, in Ecuador. As a result, there are many upset transgender rights groups.

However, the man who is named Rene Salinas Ramos, told local Ecuadorian media that he felt this was the best way to get custody of his children. According to Ramos, the Ecuadorian courts favor the mothers and women in custody cases. As a result, he made the decision to have himself legally declared a female to help him win custody.

Man changes gender to female to win custody of his kids

More in Hip Hop News
Black reporter for the Wall Street Journal gets arrested by the Phoenix Police Department for interviewing Chase bank customers about their savings accounts, outside of the Phoenix location [VIDEO]
Black woman beats White man in hotel who was harassing her female co-worker, shoving her