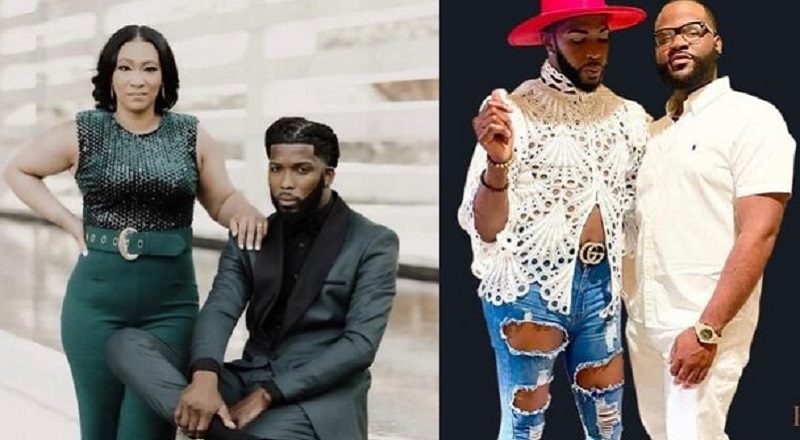 In this day and age, nothing really comes as a surprise. A long time ago, it would be shocking when a person would suddenly reveal their true sexuality. Nowadays, no one blinks an eye when a woman leaves her husband for another woman. There is nothing surprising about a man known for dating women getting with a man.

In the current era, things are different. But one thing most expected to stay the same was consideration. Even when a new relationship involves a differently gendered significant other, a certain respect is given to the old relationship. As much as things have changed, that is one aspect that remained the same.

More in Hip Hop News
Gunna is denied bond again, after proposing to be subjected to house arrest and recorded phone lines
Yo Gotti is planning to release CMG compilation album next week [VIDEO]