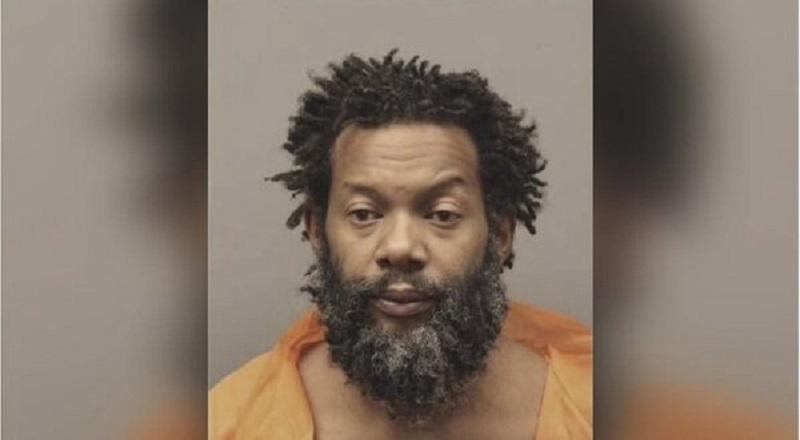 Ride share services, like Uber, are good but there are people who corrupt it. A couple of months ago, a husband driving Uber posed and caught his wife on a date. That moment went viral, but it pales in comparison to what took place in Detroit. The ride share services have made it easier for the crooks to go out and do their thing. When a man named Jason Christmas decided to got out and rob a local bank, he didn’t even need a getaway car.

Jason Christmas’ last name is ironic, given the time of year and the crime he committed. During the holidays, all kinds of wild things take place. Normally, people begin to focus on the things they don’t have, as opposed to what they do have. As a result, there are people who make stupid and dangerous decisions. In Mr. Christmas’ case, he has essentially thrown his life away and put another person in serious danger, as well.

Instead of getting a getaway driver, 42-year-old Jason Christmas caught an Uber, when he decided to do a bank robbery. As he went to commit the crime, Mr. Christmas instructed the driver to wait on him, around the corner. Bodycam footage showed Christmas being confronted with cops, who asked him about the “red stuff” on him, which were exploded dye packs. After that, he was thrown to the ground and arrested. The police also caught up to the driver, who was completely unaware of the crime that transpired. Meanwhile, Christmas is held under a $500,000 bond.