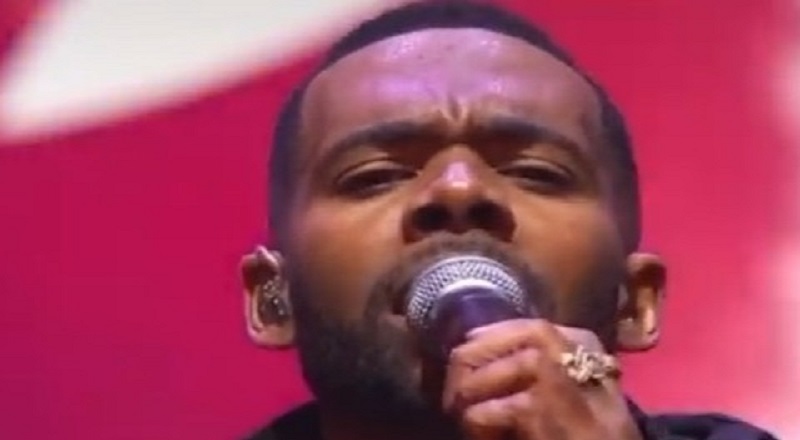 Mario compared to Jadakiss after Verzuz win over Omarion

Mario often receives props for being a singer that actually sings. When Mario was on “Empire,” he shared a video of himself singing “Let Me Love You.” People were impressed when Mario sounded just like the recording. Few singers have that ability.

Mario often does not get the respect he deserves, when compared to his peers. While Mario is a pure vocalist, he does not have hits like Omarion and Ray J. When it came down to it, Mario almost literally sang those guys out of the room. It turns out, Mario won in more ways than one.

Mario faced off with Omarion for Verzuz. This has been the biggest R&B battle, so far, in terms of fan interest. As a result, everybody has an opinion. Clearly, Mario was the winner of this Verzuz. According to all who watched, Mario won and it was not even close. Without doubt, Mario won, but his performance is being compared to Jadakiss. On Twitter, Mario is being called the “R&B Jadakiss.” There are also other people who said that Mario and Jadakiss should do a song together. Those people overlook Mario having Jadakiss on the “Let Me Love You” remix.

Mario compared to Jadakiss after Verzuz win over Omarion