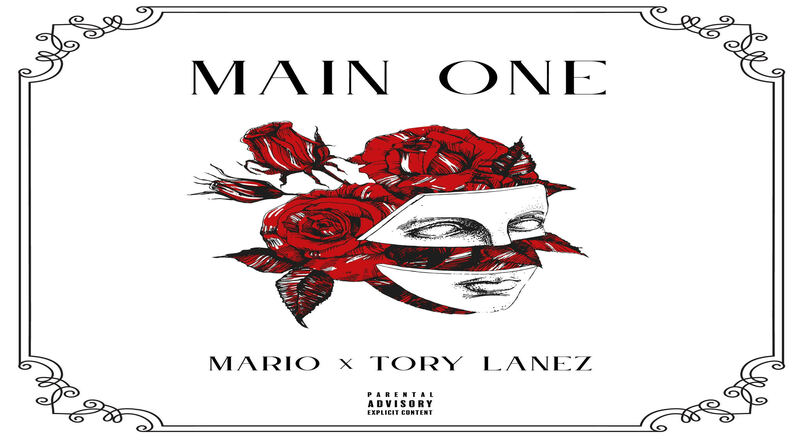 Last month, Mario was a huge trending topic, as he participated in a Verzuz battle. This was against Omarion, in Los Angeles. Many R&B fans enjoyed this battle, as the 2000s nostalgia was very much real.

Now, Mario has officially announced his first single of 2022. This is “Main One,” as it’ll feature Tory Lanez. Mario made this announcement on his social media feeds, on Monday. Mario also collaborated with Tory back in November 2019, when he appeared on “The Cry,” on Tory’s “Chixtape 5” mixtape.

“#MARIOMONDAY special announcement! This Friday dropping new music! This one called “MAIN ONE”! S/O to my bro @torylanez! We went crazy tap in!”

But, Mario wasn’t met with a lot of positive responses, when it comes to the Tory feature. This is due to many still trying to cancel Tory, or allegedly shooting Megan Thee Stallion, back in July 2020. Tory has lost a lot of support since Megan made those accusations, as his support hasn’t been the same, since that year. Tory has since plead not guilty, to felony assault.

Check out Mario’s announcement for his “Main One” collaboration with Tory Lanez, along with Twitter reactions to it.

More in Hip Hop News
Nicki Minaj gets dragged on Twitter for pushing a fan in London [VIDEO]
Kanye West has unfollowed Nicki Minaj on Instagram, after she subliminally called him a clown, during “Monster” performance, at Essence Festival