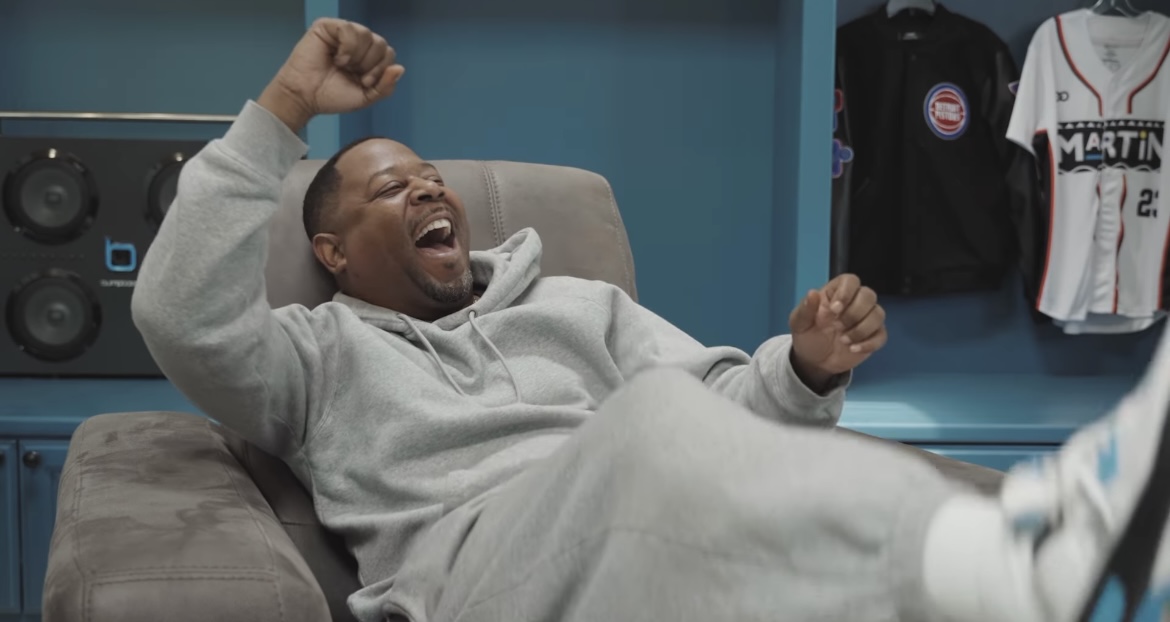 Two days ago, the “Martin” 30-year reunion special aired, on BET+. This was a very long time coming, as fans of the iconic sitcom we ready for their favorite cast members to reunite. Unfortunately though, Thomas Mikhal Ford wasn’t there, due to passing away in 2016.

Martin Lawrence, Tisha Campbell and Tichina Arnold have all been celebrating this Martin reunion, all week. Now, Lawrence is adding another huge accomplishment, to his legendary resume.

Lawrence has revealed on Instagram, that he will be receiving a star, on the iconic Hollywood Walk of Fame. Lawrence posted a video of himself to his IG account, where his reaction was nothing short of being ecstatic.

“Ya boy is gettin his own star on the Hollywood Walk of Fame!,” said Lawrence on Instagram. “An absolute honor to be among icons of entertainment!”

Lawrence is also working on the fourth installment of the “Bad Boys” movie series, with Will Smith. The third film was released back in January 2020, after a 17-year wait.

Check out Martin Lawrence revealing that he’ll be receiving a star on the Hollywood Walk Of Fame, below.

Continue Reading
You may also like...
Related Topics:featured, martin lawrence