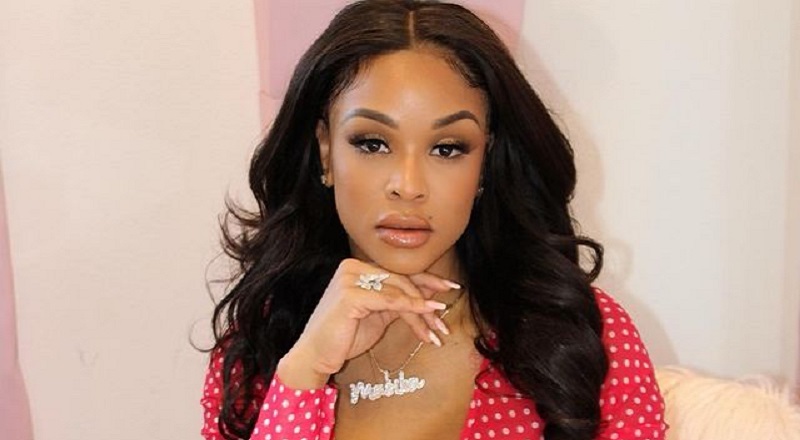 Masika says women should marry for money not love

Masika rose to fame, eight years ago, as an original “Love & Hip Hop Hollywood” cast member. During that time, she was a fan favorite. Most viewers agreed that Masika was a very beautiful woman and she often trended for that reason. In addition, Masika was popular in her friend circle. After one season, she left the show, did a song with Fetty Wap, had his child, and returned to the show.

Masika dealt with a lot, on and off the show. When she returned, Fetty Wap joined for the season, and the birth of their child was the storyline. After that, Fetty Wap’s ex joined the show, as he left. The ladies spent the whole season feuding and never appeared in any scenes together, until the last episode of the season. Not long after that, Alexis Sky left the show, and the B2K drama became “Love & Hip Hop Hollywood,” until its unceremonious ending.

Masika has transitioned into a businesswoman, since “Love & Hip Hop Hollywood” ended. In addition, she is one of the leading social media commentators. Often, Masika can be found on Instagram, where she is giving her two cents on the news and gossip. Recently, she took to Twitter, where she gave her opinion on marriage. Anyone who knows Masika’s history knows love has been tough for her. As a result, Masika’s advice is to just marry for money. After that, the woman can learn to love her rich husband.

Masika says women should marry for money not love