Home » Hip Hop News » Master P cuts his family off, financially, and tells them to get a job, after a relative accused him of lying about taking care of his grandmother, C-Murder, and the rest of the family, accusing him of ignoring family who needed money; P said he is no longer enabling ungrateful people [PHOTOS] 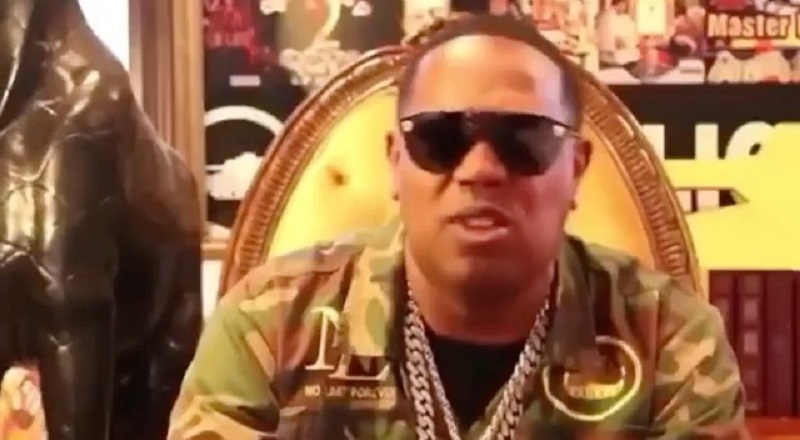 Clearly, Master P has come from somewhere, as he was born and raised in the New Orleans streets. Making it big, in the music industry, P made over $750 million, during a seven year run. Not only did Master P do it for himself, he brought a lot of his family with him.

Since 2015, Master P has done a lot of press, and he’s spoken on some family being ungrateful. Often, he says it’s impossible to help everybody, but he does what he can. When speaking of helping everybody, he speaks on C-Murder, his brother.

Recently, Master P and C-Murder have had tension, over his prison sentence, leading to P calling Monica out. Despite apologizing, a member of P’s family called him out, saying the Miller family is done with him, he refused to pay for his grandmother’s dress, at her funeral, wasn’t there for C, or their grandfather how he claims, and refused to give money to the family. This led to P saying his ATM is shut down, his family cut off, saying “get a job,” and he’s done enabling ungrateful people.

More in Hip Hop News
Tiara McCants Hall blasts Cracker Barrel, of Saraland, Alabama for giving her biracial son the runaround about a job he applied for, later telling him the job was unavailable, but when she called posing as a white female teenager, the same manager who turned her son away, and lied about meeting him, set up a time to meet her [PHOTO]
Roddy Ricch and J Balvin Will Not Be Performing at VMAs Next Weekend as Scheduled