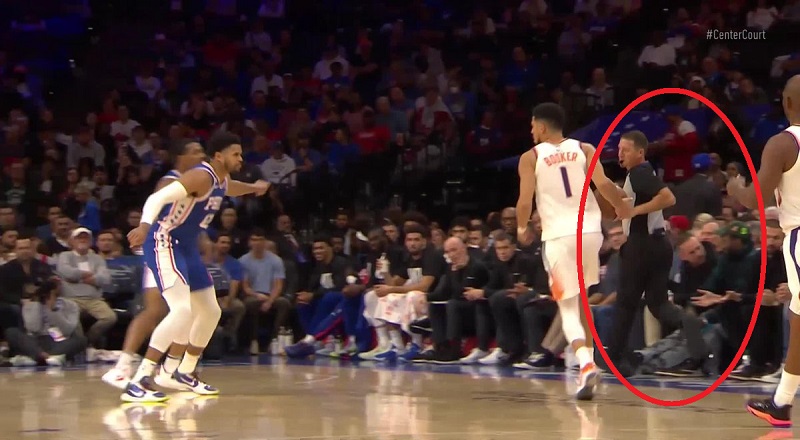 Meek Mill has been one of the most influential artists of the decade. With his “Dreams and Nightmares Intro,” alone, Meek placed himself in the category of legends. What he has done is impressive. When he originally rose to fame, Meek had a lot of momentum, due to being a phenom. But he managed to turn that into a career that has kept him relevant, ten years later.

Meek Mill also dealt with the backlash, which is inevitable. After the hype wore off, Meek found himself being clowned for the same things people once loved about him. Along with being mocked over his yelling on records, everything Meek did was associated with an “L” for some time. It took Meek going back to prison, along with dropping a second hit single with Chris Brown for people to respect him. Since 2018, Meek has been an influential rapper and business figure.

Meek Mill formed a strong bond with former Philadelphia 76ers co-owner in 2015. As the two have become close friends, they often attend Sixer games. Both being natives of the city have helped drive their passion for the team. After all, when Meek Mill started going to the games, it was during the middle of “The Process.” Now, the Sixers are expected to be contenders, but they have gotten off to a slow start. Last night, the Sixers got an impressive win over the contending Phoenix Suns. All of this was overlooked, as one of the referees tripped over Meek Mill’s feet while running the floor.

More in Hip Hop News
Tia Mowry subliminally accuses Cory Hardrict of being broke, not contributing anything to the household, and calls him “toxic” [PHOTO]
White man fights a Black man on a moving train and the video goes viral [VIDEO]