Home » Hip Hop News » Meek Mill addresses split from having Roc Nation as management; Says he’s handling his own business now, but still has Roc Nation deals for his artists 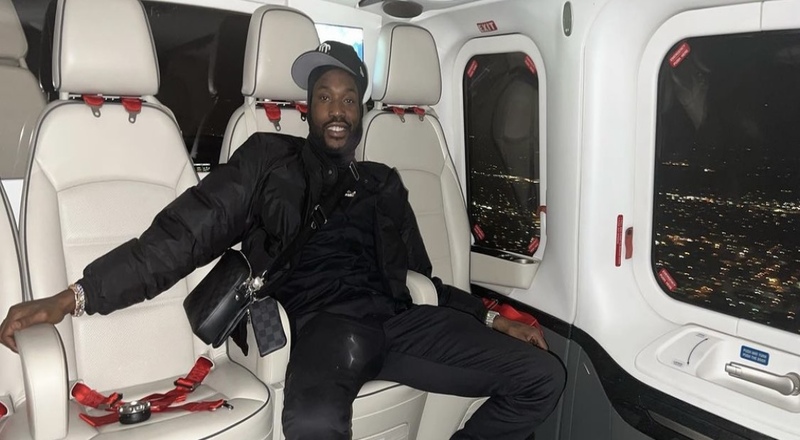 On Monday, it was reported by Billboard, that Meek Mill has split from Roc Nation, as management. That came after having them as that role, ever since 2012. It’s unclear why this split between Meek and Roc Nation happened, though.

Now, Meek is now publicly addressing his relationship with Roc Nation. The Philly rapper explained on Twitter that he’s making his own moves now, but still has deals at Roc Nation, for his signed artists. Meek is also still working on investments with Jay Z.

“All I seen today was meek and roc part ways …I’m personally handling my own business so I can take risk and grow ..we came to that agreement together..I have a label deal with roc for my artist and I got reform super tied with them and many other investments wit jigga.”

Meek also emphasized that Roc Nation is still like family to him. He also doesn’t want people confusing his issues with Atlantic Records, with MMG or Roc Nation.

“And roc nation is my family don’t mix my post aimed at Atlantic mixed up with roc or MMG …they ain’t stop nothing I’m doing we made about a 100m together des mike and Hov saved my life b4 And put a lot of energy into it I’m not behind on my favors in life wit my people I’m good.”