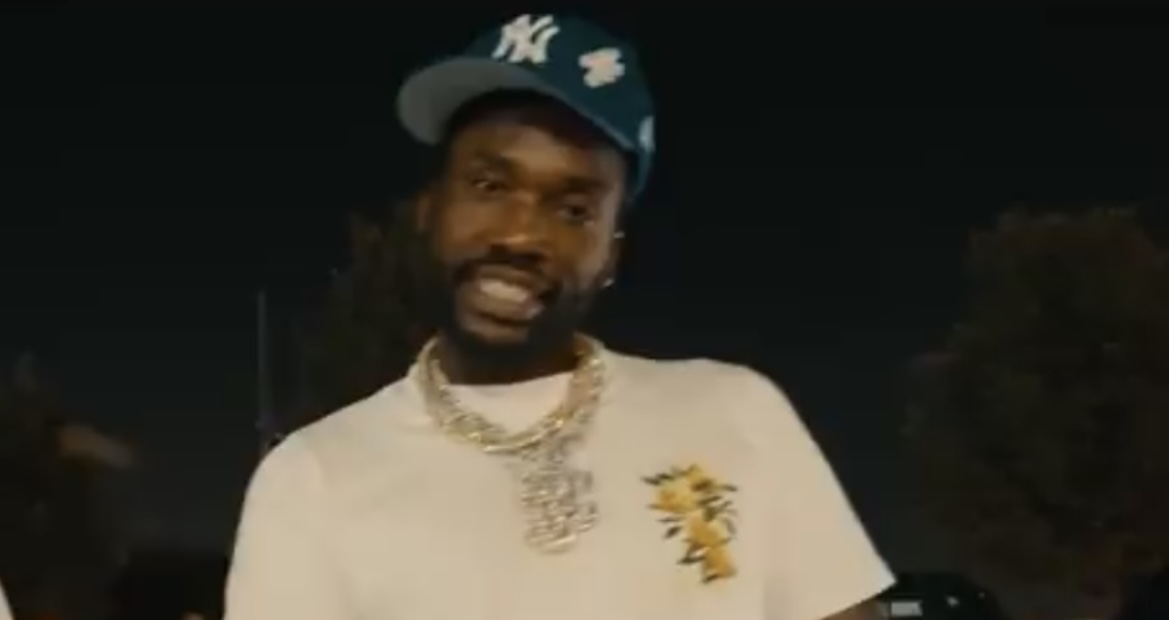 This week, Kanye West has been ranting even more, on Instagram. He’s continues to clash with adidas, as they announced that their partnership is now on hold.

Kanye also went on Tucker Carlson’s show on Fox News last night, as he spoke on wearing Donald Trump’s MAGA hat, a “white lives matter” shirt, and speaking on Lizzo and the Kardashians.

This afternoon, Kanye also decided to post text messages to Instagram, that were exchanged with Diddy. He wanted to speak to Ye about how he’s been acting lately, which resulted in Kanye dissing him in the texts, and when he posted those on IG.

Now, Meek Mill is calling out Kanye, on Instagram. He explained how he used to always listen to Ye’s music as motivation, but is disappointed in who he’s now become. Meek labeled Kanye as “crazy and lame,” and also expressed disappointment in him not posting Vory’s latest album.

Meanwhile, Meek gone the independent route. He is planning a run of 10 new mixtapes. His last project came last October, with his “Expensive Pain” album. Meek saw a number three debut in the US. He also put out his “Early Mornings” single, last month.

Check out Meek Mill calling out Kanye West on Instagram, below.

More in Hip Hop News
Jada Pinkett Smith to release memoir, which will include discussing her “complicated” marriage, to Will Smith
Whitney Davis’ wig falls off in the middle of her interview [VIDEO]