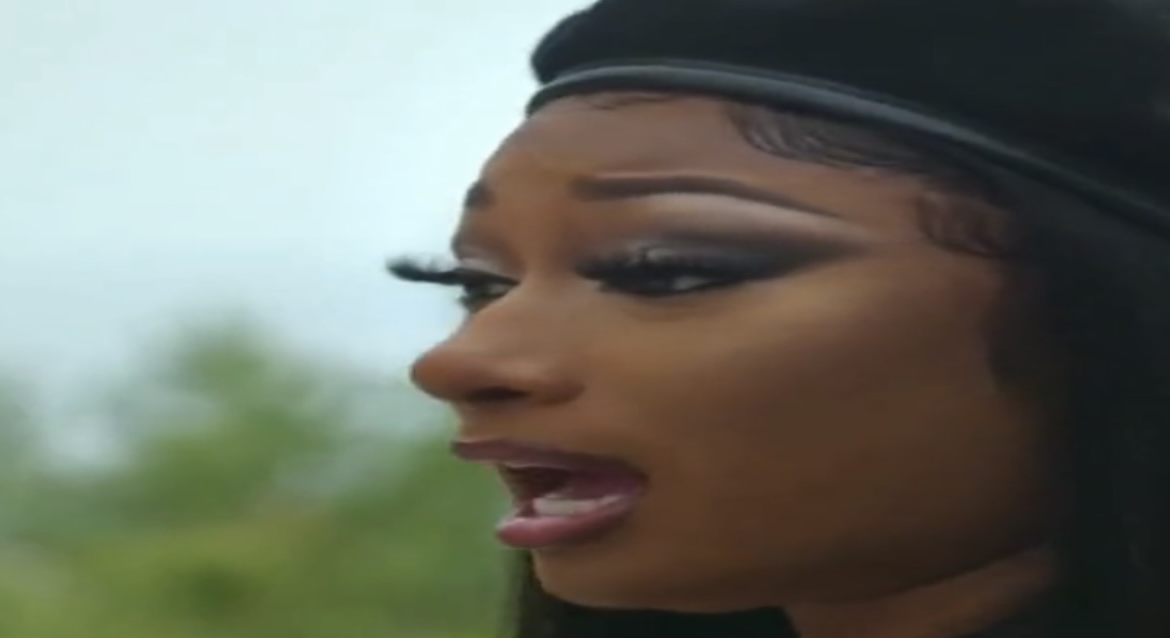 Two years ago, Cardi B and Megan Thee Stallion saw massive success, with their “WAP” collaboration. This record went on to debut at number one in the US, as this went on to be Megan and Cardi’s second top song, each.

The impact of WAP is still discussed, as it is currently 7x platinum in the US. Megan also recently discussed this record with Hillary Clinton, and her daughter, Chelsea.

This was on Hillary and Chelsea’s “Gutsy” series, which is on Apple TV+. One of the topics was WAP, Chelsea praised the song, as she believed that Megan and Cardi were “fierce.” Hillary also applauded the impact that she and Cardi made on WAP, as this was also the first time that she heard Megan on a record.

Megan has seen even more success over the past month, as she released her “Traumazine” album, in August. That debuted at number four in the US. Megan is also currently featured in the new “She-Hulk” series. Last month, Megan also appeared in a new episode of “P-Valley.”

Check out Megan Thee Stallion discussing the success of “WAP,” with Hillary and Chelsea Clinton, below.