Home » Hip Hop News » Megan Thee Stallion still believes that Tory Lanez needs to go to jail for allegedly shooting her, and wants him “under the jail” 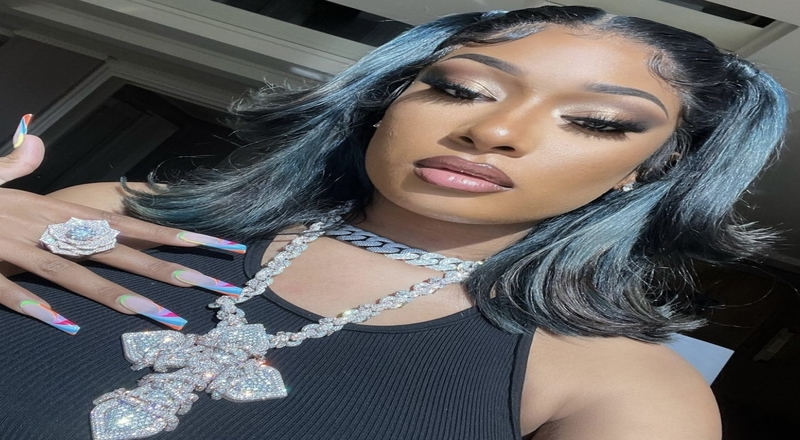 It’s been almost two years now, since Tory Lanez was accused of shooting Megan Thee Stallion. The two rappers had been partying in Los Angeles, when an argument soon ensued in a car that had Megan, Tory, and Megan’s best friend, Kelsey Nicole in it. Megan claims she left the vehicle, and Tory soon shot at her feet, while saying “Dance, b*tch!”

Megan recently spoke with Gayle King of CBS Mornings about the alleged shootings, and maintained her stance that Tory was who shot her. Now, Megan was recently interviewed by Rolling Stone, and emphasized that she wants Tory to be in jail, and even be under it.

Megan also revealed that there’s still bullet fragments in her feet. It even got to a point where she thought that her career wouldn’t be the same, after the reported shooting.

“Both of my legs wrapped up. I could not walk. I still have bullet fragments in my feet right now. I was very scared that I was not able to be Megan Thee Stallion no more. And, I was f***ed up.”

Megan also addressed Kelsey Nicole, as they are no longer friends. Megan believes that she sided with Tory in that moment, and have since fallen out. Kelsey even released a diss record in late 2020, titled “Bussin Back.”

Megan has since been making more moves this year, such as with the release of her “Plan B” single. She is also set to appear in STARZ’ “P-Valley” series, this season.

More in Hip Hop News
Latto’s “Big Energy” is the number one best selling download of all songs this year, in the US, so far
Chlöe Bailey announces new “Surprise” single, coming on June 17 [VIDEO]