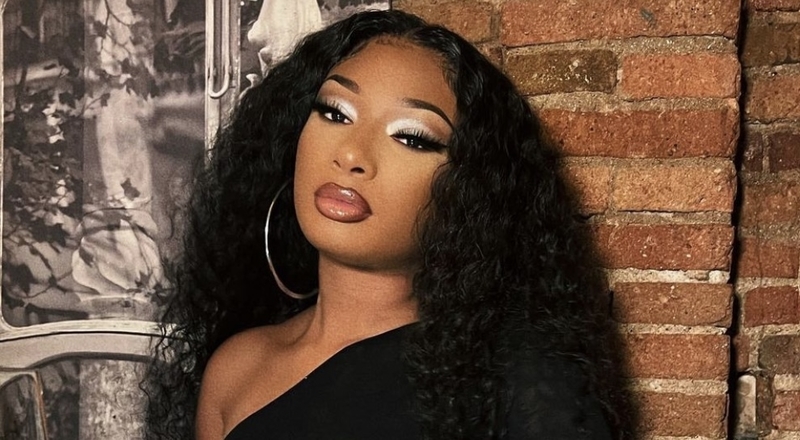 P-Valley has become one of the biggest series, on STARZ. The show initially premiered back in July 2020, as it covers employees who work at the fictional strip club, The Pink, located in the Mississippi Delta. Season 2 of P-Valley premiered on June 3, as fans waited for the series’ return, for a while.

P-Valley continues to get anticipation for every new episode, and now, fans are getting even more interesting news. According to E!, Megan Thee Stallion will be making a cameo appearance, later on this season.

In the previous episode, an artist in the background said, “Run that beat back for a real bitch,” which was Megan’s voice. That came after DJ Neva Scared rejected Lil’ Murda’s offer to come on the Dirty Dozen tour. Megan’s character name will be Tina Snow, as this is her real-life alter ego, and is also the name of her 2018 mixtape. This episode will air on Sunday, at 10PM ET.

A few months ago, also Megan released her first single of 2022, “Plan B.” She initially premiered this record a week before its release, while performing at Coachella. Megan’s “Thot S*it” single was also nominated for Best Rap Song, at this year’s Grammys.