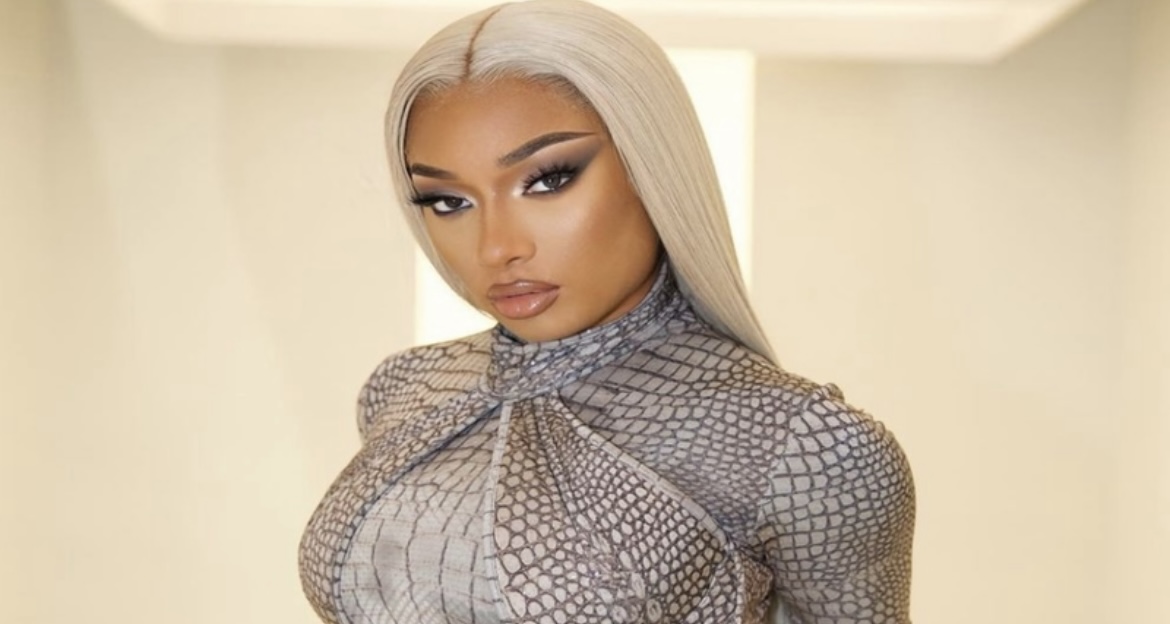 Last month, Megan Thee Stallion released her surprise sophomore album, “Traumazine.” That was led by singles such as “Plan B,” “Pressurelicious” featuring Future, and “Sweetest Pie,” featuring Dua Lipa. Traumazine went on to debut at number four in the US. The release of this album also came after Megan expressed issues with 1501 Certified Entertainment allegedly leaking her music, from this project.

Megan just took to Twitter to reveal that she’s considering releasing this deluxe edition. It’s unclear when this may be out, but Megan appears to be in the mood to release even more music, very soon.

Megan is also making other major moves outside of music, which includes appearing in the new “She-Hulk” series. That has since been a viral hit, as fans believe Meg was a perfect fit. She also recently appeared in an episode of season 2 of “P-Valley,” as her “Tina Snow” persona.

Check out Megan Thee Stallion teasing the release of a “Traumazine” deluxe album, below.