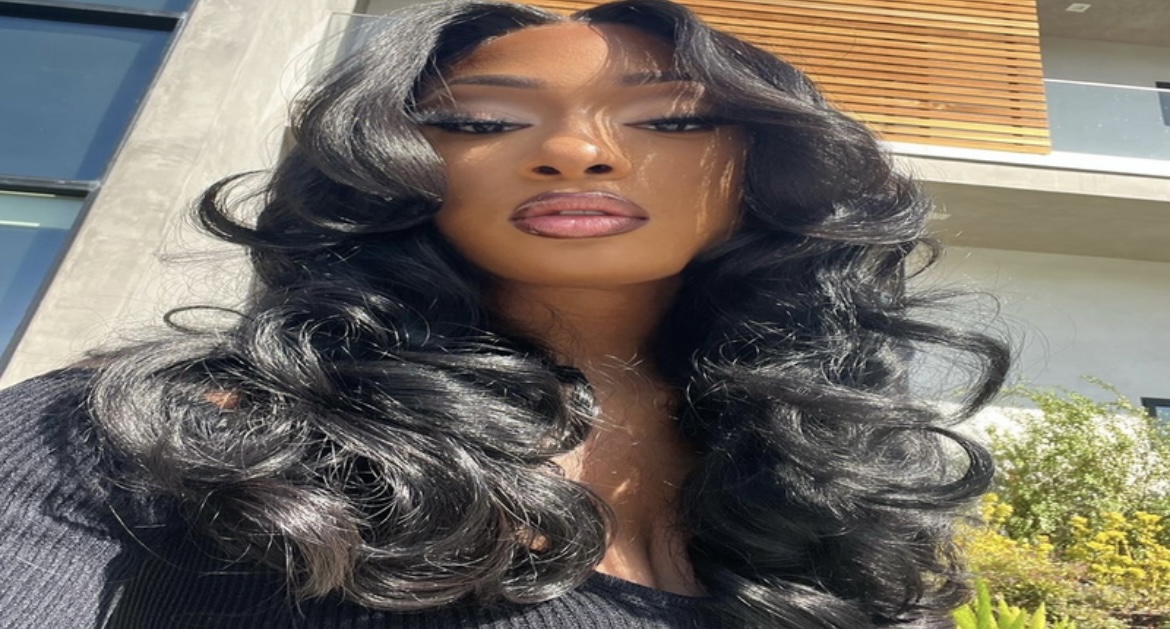 Megan Thee Stallion to appear in next episode of “P-Valley”

Over a month ago, it was reported that Megan Thee Stallion would appear in an upcoming episode of “P-Valley.” This hit series on STARZ is currently in its second season, as fans had anxiously waited since 2020, for its return. “The Pynk” strip club In Mississippi continues to shine in the series, as fans are also enjoying characters such as Keyshawn, Lil Murda, Uncle Clifford, Mercedes, and more.

It was previously unclear on when Megan would exactly officially make her official P-Valley appearance. In a previous episode, her voice was heard in a recording studio, where she said “Run that beat back for a real b*tch.”

However, Megan is supposedly set to appear in the next episode of P-Valley, which will be available to stream on midnight, of August 7. Fans can also catch the live airtime of the episode on STARZ, at 10PM ET. Many anticipate that Megan will be another artists on the series, the way Lil Murda has been. She is said to be playing her “Tina Snow” character, as she does in her actual music.

On Thursday, Megan also voiced her frustration on Instagram and Twitter, about her label supposedly leaking her music. She also believes that they “hate her.” Megan added that she’d rather have her fans come to the studio and video shoots, as well.

Megan Thee Stallion to appear in next episode of “P-Valley”