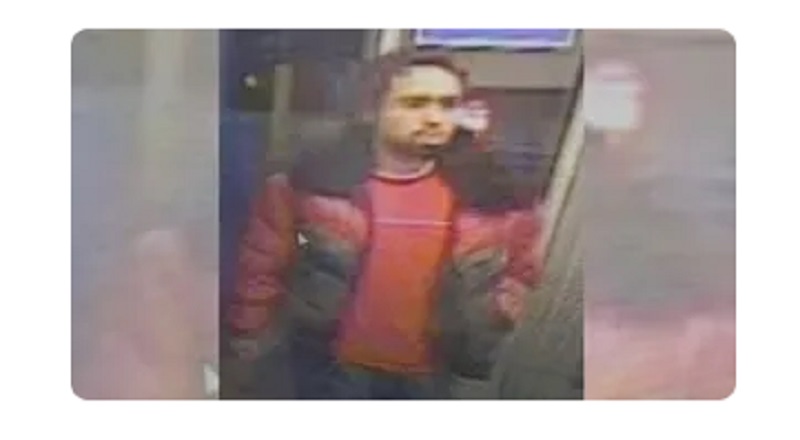 Nowadays, it’s not shocking how cruel people can be. After all, a San Francisco man water hosed a homeless woman, and then sarcastically said he was helping her. What is surprising is the large amounts of crimes being committed at Walmart. Days after a man held a Walmart hostage with a knife, in an unnamed location, a Memphis Walmart is the latest scene of a tense encounter. This time, a customer who finished checking himself out threatened a Walmart worker with a weapon.

The city of Memphis is one of the most interesting cities in America. With a stagnant population, meaning there are an even amount of people moving to and away from the city, Memphis is trying to make strides. A visit to their downtown shows several abandoned towers, but also there is work being done to those buildings. In addition, the museums in the city shows promise of a brighter future for the city.

When it’s said that Memphis still has a long way to go, moments like these emphasize that statement. Currently, the Memphis police are looking for the man in the above photo. This unidentified man is being accused of threatening a Walmart worker with a weapon. There was a verbal altercation between the two, due to the man being accused of trying to steal items. During self-checkout, one of the Walmart workers tried to stop him. As a result, the man allegedly pulled a weapon on him.