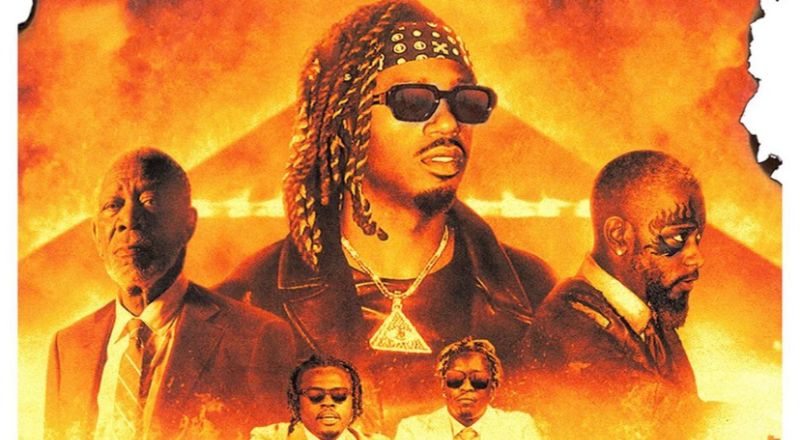 Metro Boomin is taking album promotion to the next level. The rapper is releasing a short film for his new album, Heroes & Villains, with a star studded cast. The film includes appearances from Young Thug, Morgan Freeman, Gunna, and actor Lakeith Stanfield. Metro posted cover art for the film on Instagram with a caption saying “Heroes & Villains a short film by @gibsonhazard out tomorrow @12 #freemybruddas.”

Known as one of the greatest producers of his generation, Metro Boomin put new southern talent on the map. Staring out his passions as a teen, he found success working with Young Thug, 21 Savage, Future and Gucci Mane. Producer of major hits like Drake and Future’s “Jumpman,” Kodak Black’s “Tunnel Vision,” and Post Malone’s “Congratulations,” he is a legend in production and music.

Although praised musically, Metro recently dealt with a heartbreaking tragedy. This past June, his mother was murdered by her boyfriend who also took his own life, as well. After announcing his mother’s funeral service, Metro quickly shifted gears into releasing new music. In September he originally announced the new album with a date of November 4th however, dealing with his recent loss a later date was expected. The film, directed by Gibson Hazard, releases on November 29, at 12PM EST.

More in Hip Hop News
Takeoff’s brother YRN Lingo pens emotional open letter to Takeoff, after his passing
Kanye West walks off in the middle of Tim Pool interview, because he refused to call the media out by name [VIDEO]