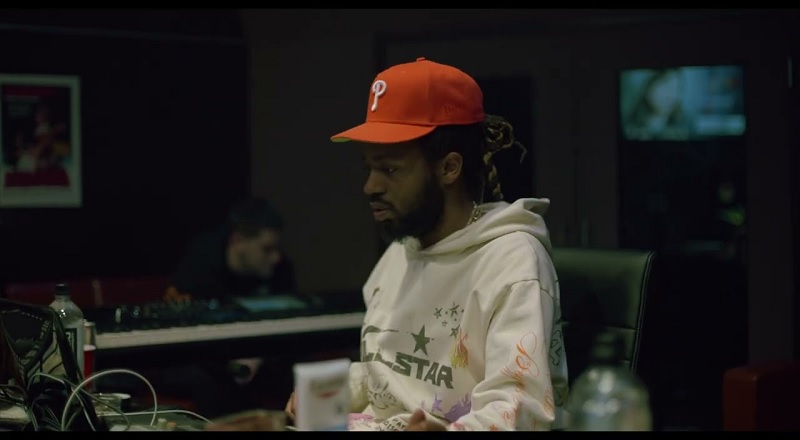 Metro Boomin has initially been planning to release his new Heroes & Villains album, on November 4. This comes after the sudden passing of his mother, as she was shockingly murdered by her boyfriend, who later took his own life, after the incident. Metro took some time to grieve, and is back to producing hits again.

Now, Metro has reveled that Heroes & Villains is no longer being released on November 4. Instead, December 2 is the new target date. On Twitter, Metro explained that this move was due to sampling issues. In addition to the sampling issues, he denied that he pushed the album back, to avoid competing with artists.

“I couldn’t get all the samples on my album cleared in time for next week so I’m dropping on Dec 2nd now so I have enough time to make sure you all get this masterpiece as intended. I promise it’s worth the wait!! P.S. I would NEVER move my album date because of anyone else.”

Metro’s last studio album released, was Not All Heroes Wear Capes, back in October 2018. That went on to debut at number one in the US, and is certified platinum. In 2020, Metro also debuted at number one with 21 Savage, with their Savage Mode II album.

More in Album Preview
Man calls his cousin who is in the middle of high speed police chase and tells him what to do
Kanye West’s Donda Academy reopens, hours after saying it’d be closed, for remainder of school year