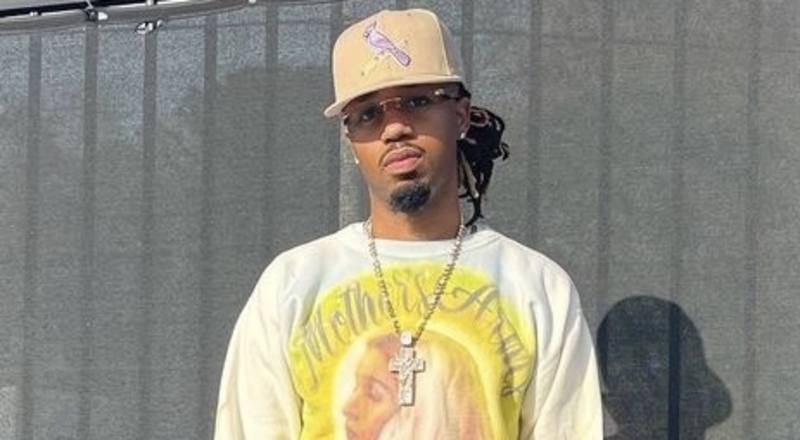 Metro Boomin’s mother gets killed by her boyfriend

Metro Boomin has been one of hip-hop’s biggest producers, over the past decade. He’s worked with superstars such as Future, Gucci Mane, 21 Savage, and more. Now, Metro is dealing with some devastating news.

According to Hollywood Unlocked, Metro’s mother was killed last night, by her boyfriend. This reportedly occurred last month. After killing Metro’s mother, this man is said to also have taken his life.

Metro hasn’t publicly spoken on his mother’s death online yet, but he is likely understandably grieving this shocking loss. In the past, Metro’s mother had driven him from St. Louis to Atlanta consistently, just so he could work with some of the city’s great rappers.

Metro’s last major collab project came back in late 2020, with 21 Savage. The two put out their “Savage Mode II” album, as it topped the Billboard 200 chart. The original Savage Mode was released back in the summer of 2016, as an EP. This year, Metro has shown photos of himself locked in the studio, with Future, Lil Durk, and also worked on Gunna’s new “DS4EVER” album.

Many condolences go out to Metro Boomin and his family, during this difficult time.

Metro Boomin’s mother gets killed by her boyfriend