Home » Hip Hop News » Miami Tip denies Saucy Santana’s shooting being about homophobia, instead says he was being disrespectful in the club #LHHH [VIDEO] 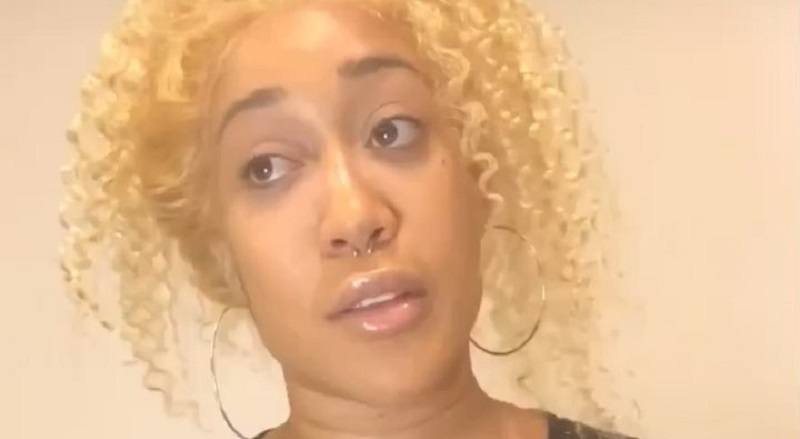 Yesterday, the biggest story of the week hit, when Saucy Santana got shot up. For those unfamiliar with him, Saucy Santana is close to popular rapper, Yung Miami. He is openly gay and a vibrant personality, building him a huge following.

However, Miami Tip, best known for “Love & Hip Hop Miami,” has a different story to tell. Going live on IG, Miami Tip said Saucy Santana was not shot because he is gay. Instead, she says it all has to do with him being disrespectful in the club, and that led to the shooting.

A post shared by Reporting Live from Da Crib (@miamimessenger)

More in Hip Hop News
Rihanna spotted at A$AP Rocky’s show in Sweden, last night, in the midst of rumors of her dating him [VIDEO]
Lil Wayne Replies to Fan’s DM About Questions About New Album By Saying it Will be Released in February [PHOTO]