Home » Hip Hop News » Michael B. Jordan finds buyer, for his $7 million Hollywood Hills home, that he listed in March 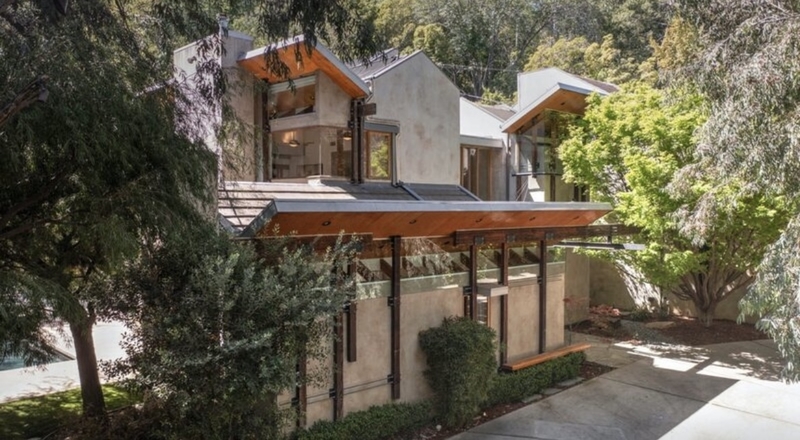 Michael B. Jordan gets buyer for $7 million LA home

Two months ago, Michael B. Jordan listed his $7 million Hollywood Hills home. Now, the actor has officially found a buyer, for the property, according to TMZ. MBJ originally purchased this, back in 2019, for $5.8 million. He is reportedly selling it now, due to finding another home in the LA area. Bryan Castaneda and Andrew Mortaza have the listing for this sale.

This is said to be a 3-bedroom, 4,800 square foot home. Among the amenities included, are a 50-foot pool, hot tub, waterfall, outdoor kitchen, pizza oven and movie theater. The new buyer can also enjoy a fireplace, yoga area, and more.

As many know, MBJ has been trending heavily since 2020, due to his relationship with Lori Harvey. They were initially spotted landing in Atlanta in November of that year, to spend Thanksgiving together. They then brought in 2021 together, with a snow trip, in Salt Lake City. MBJ and Lori went on to publicly announce their relationship, in the first week of the year, on Instagram. The two officially showed off their second Thanksgiving together, in 2021, as Steve Harvey has also been approving of MBJ.

Michael B. Jordan gets buyer for $7 million LA home

Continue Reading
You may also like...
Related Topics:featured, michael b. jordan

More in Hip Hop News
Man who’s wife got DM from Drake, after he said Drake’s son probably plays with ghostwriters, says he’s a Drake fan, and that he and his wife would want to meet Drake [VIDEO]
Woman who was allegedly with Kevin Samuels, at the apartment he died in, says she will take legal action against whoever continues to bash her online; Denies having a one night stand with Samuels