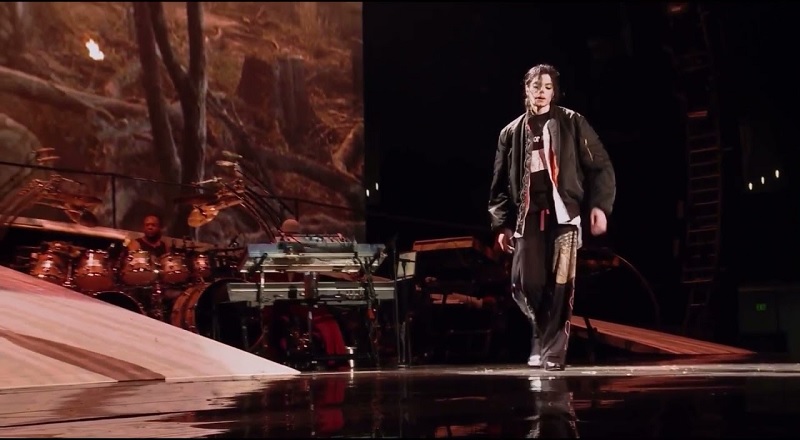 Michael Jackson biopic is coming and being produced by Lionsgate

Michael Jackson is widely regarded as one of the greatest entertainers of all-time. As a result, nearly fourteen years after his passing, MJ is still a hot topic. In fact, there is another biopic being produced on the life and times of Michael Joseph Jackson. Some of the other films, namely the Flex Alexander one, have rightfully received flack. However, Lionsgate has stepped in to do this Michael Jackson biopic, enlisting Antoine Fuqua to direct the project.

Michael Jackson still owns the highest selling album of all-time, in Thriller. After that, Jackson dropped Bad, which is also one of the highest selling albums of all-time. During the 1990s, Michael saw the inevitable drop off in his album sales, and popularity. Unfortunately, this is also when the controversial accusations began. While he was never convicted of any wrongdoing, the accusations derailed his career. Also, they arguably ruined his life, and cut it short.

Michael Jackson was ahead of his time as an entertainer and as a businessman. However, there has never been a true documentary, or film, to come and document his life. That is something that is long overdue. This is especially true, with such rap icons as Tupac Shakur and The Notorious B.I.G. having biopics that did extremely well. In 2023, Lionsgate has taken the lead on a MJ biopic, directed by Antoine Fuqua. Other names involved include Graham King and John Logan, who are working directly with Jackson’s estate.

Michael Jackson biopic is coming and being produced by Lionsgate

More in Hip Hop News
Bad Bunny becomes first artist to surpass 1 billion Spotify streams, in 2023
Shannon Sharpe gets into heated argument with Memphis Grizzlies and almost got into altercation with Ja Morant’s father, in the middle of the game [VIDEO]