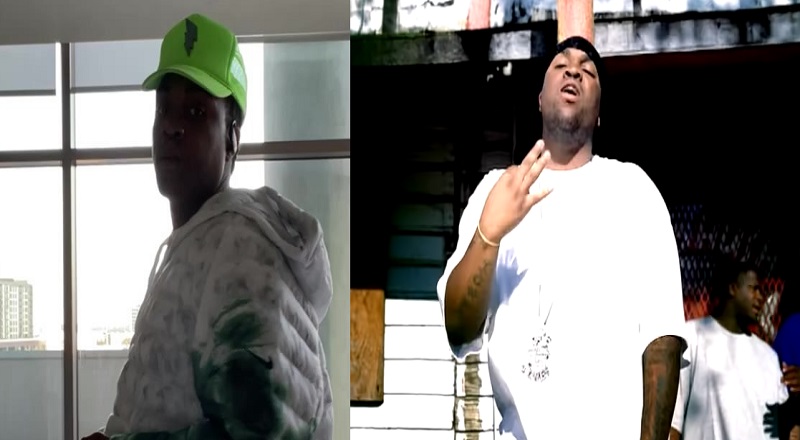 Mike Jones had a legendary run, during the summer of 2005, into early 2006. Nearly every major song, that year, had a Mike Jones remix. One of his most-notable features was on T-Pain’s “I’m In Luv (Wit A Stripper)” remix, where he dropped a memorable verse.

A little over a week ago, Mike Jones’ name returned to relevance, when a white man went viral for rapping one of his verses. Now, Mr. Jones is looking to cash in, offering fans a once in a lifetime opportunity. For $500, fans can meet Mike Jones, for two minutes, and the Houston rapper said those rates increase by the minute.