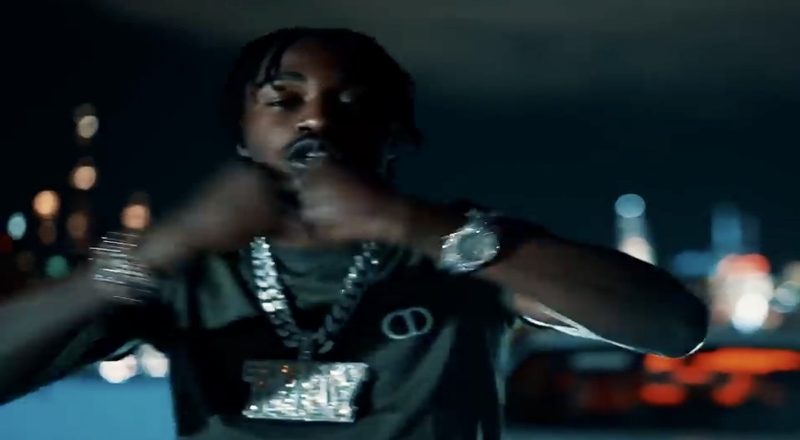 On Wednesday morning, it had been reported that Lil Tjay was shot, in the early hours of the day, after midnight. Tjay was reported shot in Edgewater, NJ. Tjay soon underwent emergency surgery, as it was successful. It was later revealed that Tjay had began the recovery process.

Tjay has been “doing better,” according to TMZ. Three men have also since been arrested, in this case. This includes Mohamed Konate, as confirmed by the Bergen County Prosecutor’s Office. Konate reportedly attempted to rob Tjay and two of his friends. Tjay was shot multiple times, and one of his friends was hit once.

Konate has since been charged with three counts of first-degree attempted murder. The two other men were actually with Tjay, and got arrested for second-degree unlawful possession of a weapon. Tjay is rumored to still be recovering at a local hospital.

Tjay has been one of the hottest rappers out of New York in the past two years, from The Bronx. Tjay has released two studio albums in “True 2 Myself” and “Destined 2 Win,” both of which debuted at number five in the US. Tjay has released singles such as “In My Head” and “Goin Up,” in 2022.