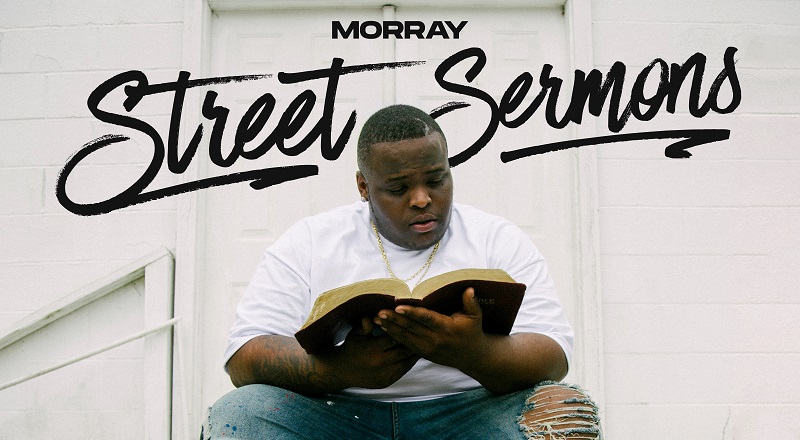 Once again, Fayetteville, North Carolina is filled with excitement, as the city was, a decade ago. This time, Morray has the city in a frenzy. Recently, he filmed the music video, for “Trenches,” in his hometown.

Morray was very excited, later speaking to G Moniy about that video shoot. Since then, life has changed for Morray, who signed to Interscope Records. Now, he has his debut project on the way.

Last week, Morray announced his major label deal, partnering with Pick Six Records/Interscope Records. Now, his debut project, Street Sermons, is on the way. This project will release on April 28.

See the Street Sermons artwork below:

More in Hip Hop News
Vivian dominates Lakers Twitter, as fans realize she is a catfish, and some are identifying her as Sharon Alexie, a model popular on IG, but others aren’t convinced
Waka Flocka Flame Receives Lifetime Achievement Award For Humanitarian and Philanthropy Work That Was Sent By Donald Trump Before End of His Presidency [VIDEO]