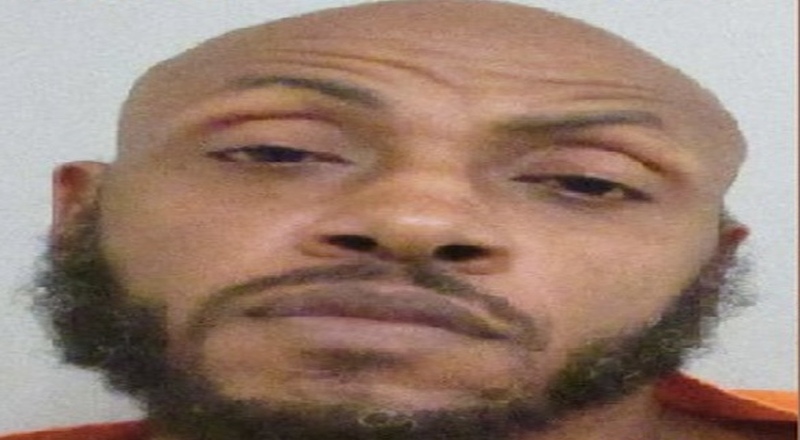 Earlier this week, Mystikal ran into more legal issues, in his home state of Louisiana. This involved another rape case, as he was arrested on July 31, on charges o first-degree rape charge, domestic abuse, battery by strangulation, false imprisonment and property damage.

Mystikal was denied bond, as the alleged victim suffered minor injuries. She went on to be interviewed by authorities about this situation, at a local hospital.

Mystikal allegedly attacked this woman, and even took her keys. She was also supposedly being held against her will. This woman is said to have went to Mystikal’s home, to discuss “financial commitments” that he made with her. Mystikal ended up allegedly choking her, and pulled hair, after accusing her of stealing money.

Now, Mystikal’s attorney is speaking out about this current case. Joel Pearce, who represented Mystikal in his previous rape case, tells ABC News that the charges will be dropped here as well, and even doesn’t see this case going to trial, as he gives it a “zero chance” of happening. Bond will also be requested, for Mystikal.

This comes after Mystikal avoided rape charges after meeting a woman at a Louisiana casino, for a 2017 case. Those charges were dropped in 2020. That was due to a lack of evidence, being presented. Mystikal also served six years in prison, after pleading guilty to sexual battery, back in 2003.