Home » Hip Hop News » Nas is set to make $40 million, after Amazon purchases a company he invested in for $1.2 billion 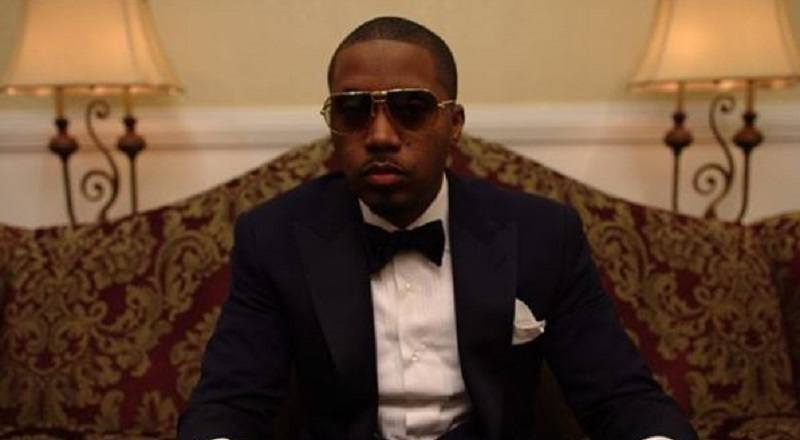 Never sleep on a hustler, that’s the lesson Nas has been proving, over the past few years. Back in the day, when Nas and Jay-Z were having it out, people often credited Jay for his business acumen. Actually, on one of a few of Jay’s diss track, he knocked Nas for his business skills.

However, Nas managed to still make money from his music, and he definitely soaked up game from Jay-Z, Steve Stoute, Diddy, and the others. But, his best decision was going to Silicon Valley, and learning what they’re about. Since then, he’s been making sound investments.

One sound investment that Nas made was in Ring, a home security company. Last week, Amazon announced they’d be buying that company for $1.2 billion. This deal will earn Nas a cool $40 million, adding to his growing fortune.

More in Hip Hop News
Cardi B celebrates #BartierCardi reaching 100 million Spotify streams, as the music video premieres, during the #LHHNYReunion, on Monday [PHOTO]
YFN Lucci puts his label on blast in IG post: “I HATE THIS LABEL SH*T” [PHOTO]