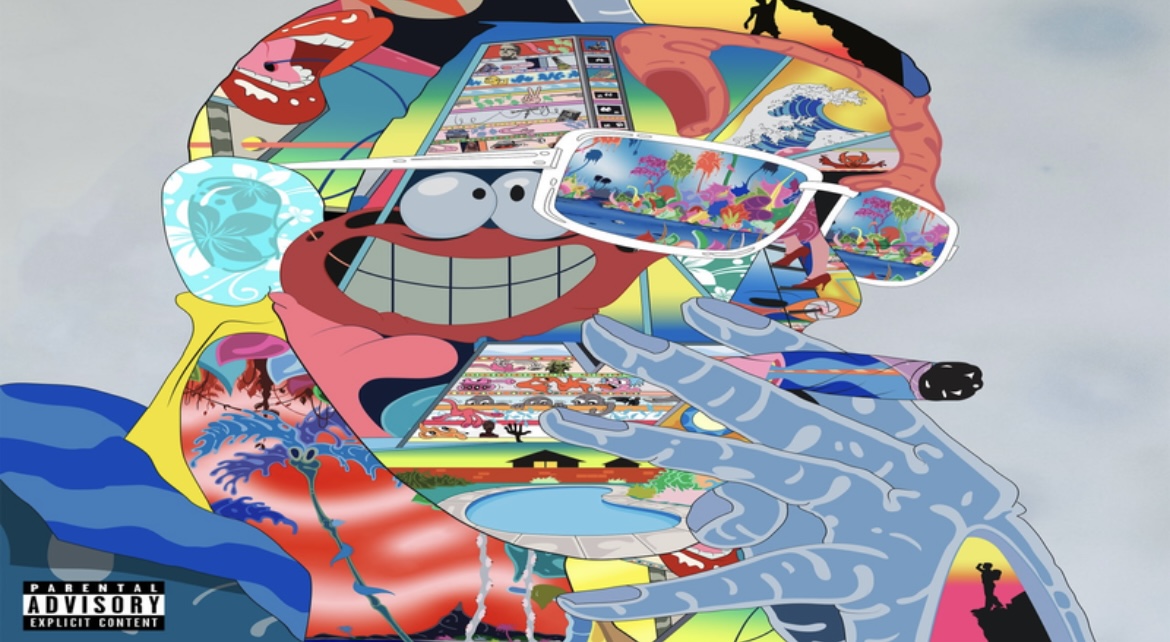 A week ago, Nav released his fourth studio album, “Demons Protected By Angels.” This was led by his “Never Sleep” single, with Lil Baby and Travis Scott.

Demons Protected By Angels contained 20 tracks in total, with additional appearances from Gunna, Lil Durk, Bryson Tiller, Lil Uzi Vert, and more. After the album’s release, it was projected that this would be another top three album, for Nav.

Nav’s first week numbers for Demons Protected By Angels are in, as he had a very impressive debut. The album has officially debuted at number two on the Billboard 200 chart, with 67,000 units, according to Chart Data. 60.13 million on-demand streams were also accumulated.

Demons Protected By Angels now becomes Nav’s third straight top three album. Prior to this release, he had two straight number one albums. His previous studio album was “Good Intentions,” in May 2020.

Nav has seen this consistent success, over the past five years. The Toronto rapper initially signed with The Weeknd’s XO record label, and it was only up, from there. Nav also gained momentum by producing, most notably Drake’s 2015 “Back To Back” single.

More in Hip Hop News
Post Malone falls on stage, during performance, and lands on his ribs; Still continued concert [VIDEO]
Nicki Minaj has JT recite her Nicki diss track to her [VIDEO]