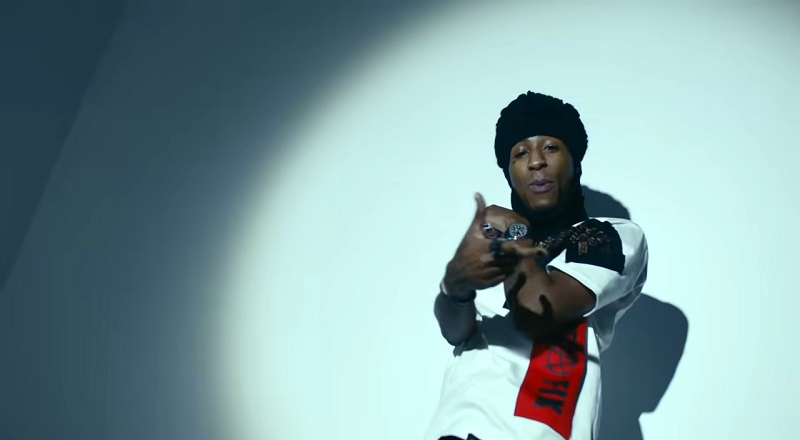 NBA Youngboy is one of the most consistent artists of the past eight years. Recently, he made major strides, when he and Kodak Black ended their beef. However, NBA Youngboy remains embroiled in a huge disagreement with Lil Durk. At times, their situation has turned violent. All of this is unfortunate, given how all three rappers are among the most popular in the game. Already, NBA Youngboy has crossed a huge streaming milestone.

NBA Youngboy defied the odds and has come a long way. Eight years ago, he was one of many rising rappers on the Baton Rouge scene. During that time, there were a long list of rappers who were going viral, via their YouTube videos. However, only a small number of those guys were able to turn the corner, and make their YouTube success into a profitable situation. Most notably, NBA Youngboy embodied this, and was once the most popular rapper on YouTube.

NBA Youngboy is fresh off the release of his fifth album, I Rest My Case. This was his first album release via Motown Records. A few years ago, he established a partnership with Motown for his Never Broke Again label. At the time, NBA Youngboy was still signed to Atlantic Records. However, he managed to get his release from Atlantic, last year. Not even two weeks in 2023, NBA Youngboy has something to celebrate. He has already reached 100 million streams, on the year.

More in Hip Hop News
Shoplifter walks right into the police after walking out of store with stolen clothes and gets arrested on the spot
Kim Kardashian posts odd motivational messages, after news of Kanye West getting married surfaces