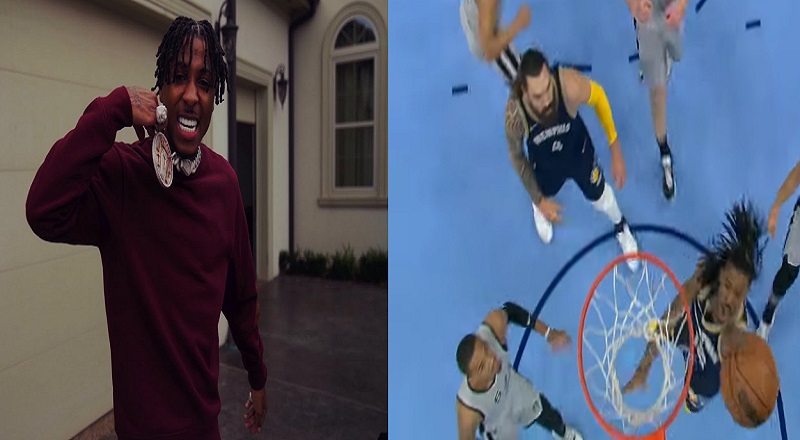 Last season, the Memphis Grizzlies got hot late in the season. The Grizzlies made the 2021 NBA Play-In Tournament and eliminated the Golden State Warriors. After earning the eighth seed, the Grizzlies upset the Utah Jazz in Game 1. Memphis would lose the next four games to the NBA’s best team.

Ja Morant established himself as a star on the NBA’s big stage, last year. However, Ja Morant was entering his fourth season, this year. Many expected the Memphis Grizzlies to do better, but few expected them to finish with the NBA’s second best record. Only the Phoenix Suns have been better than the Grizzlies, this season.

Sports critics have tried to figure out what the Memphis Grizzlies have done to be so good. Even injuries haven’t slowed the Grizzlies down. Towards the end of the season, Ja Morant missed time due to injury. With the second seed locked up, Ja Morant is sitting out until the playoffs. As the second seed, the Grizzlies will watch the Play-In teams compete to meet them in the playoffs. Meanwhile, during a recent interview, the Grizzlies’ players said NBA Youngboy helped inspire them this season. They said they listened to a lot of NBA Youngboy, this year.

More in Hip Hop News
Kodak Black says Will Smith should get a younger woman, who is between 18-22-years-old, and that Jada Pinkett should get with him instead [VIDEO]
Gillie Da King accuses Wiz Khalifa of getting his IG removed after he made fun of his workout videos