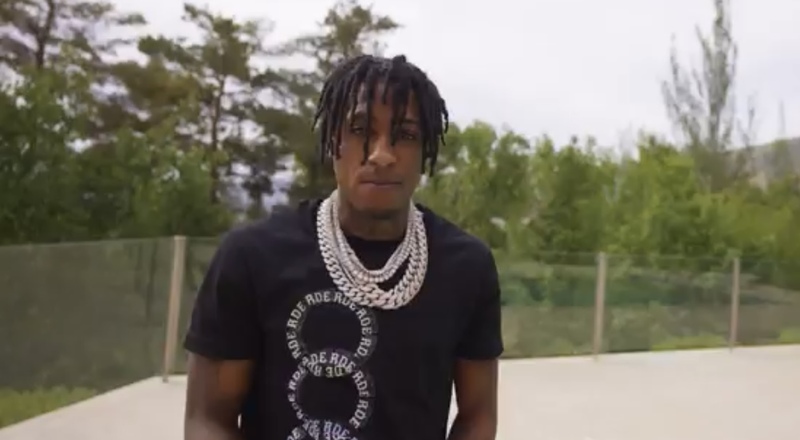 NBA Youngboy is planning US tour after beating gun case

On Friday, NBA Youngboy became one of the biggest trending topics on social media. He we was found not guiilty, in his 2021 California federal gun case. In March 2021, he was pulled over by LAPD and the feds, but fled. Youngboy was soon captured by a K-9.

A gun was reportedly found in Youngboy’s car, at the time. Prosecutors even attempted to use lyrics from his “Gunsmoke” song, to claim that this weapon was his. A judge vetoed that move by prosecutors, though. An FBI forensic examiner soon revealed that they couldn’t find Youngboy’s DNA, on this gun.

Fans rejoiced outside of the Los Angeles court house that Youngboy left, after that huge legal victory. Youngboy has since spoken to legal expert @lawyerforworkers (Mohammed Gangat) about the trial, and what’s next.

Youngboy was unsure about seeing a not guilty verdict, but ended up rejoicing about the outcome. He is also planning a US Tour. This all comes after he had been serving house arrest in Utah, since last October.

Youngboy still has to face a 2020 gun case, in his hometown of Baton Rouge. At the time, this was at a video shoot where guns, marijuana, Xanax, and other paraphernalia were found. That was also why the arrest in Los Angeles occurred.

NBA Youngboy is planning US tour after beating gun case

More in Hip Hop News
Megan Thee Stallion says a fan threw their phone at her private area during her performance [VIDEO]
JoJo Siwa hits inside the park home run, off of Quavo, in MLB All-Star Celebrity Softball Game [VIDEO]