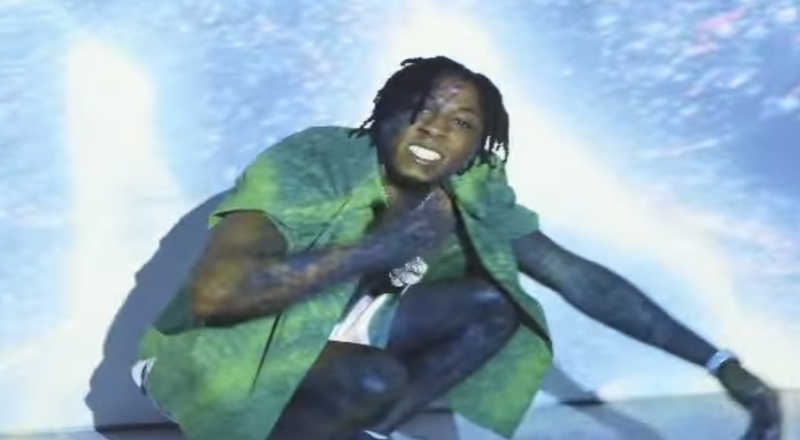 NBA Youngboy is currently one of the most successful artists in the industry, despite not being recognized on a mainstream level. This month, he released his fourth studio album, The Last Slimeto. In turn, it became his second number one album, in less than a year. This included 30 new songs, along with appearances from Quavo, Rod Wave, and Kehlani.

NBA Youngboy has had his fair share of trouble with Atlantic Records. Last year, NBA Youngboy established a partnership with Motown Records for his Never Broke Again label. Now, he is rumored to have secured another record label deal. According to reports, NBA Youngboy has agreed to a new record deal worth seven figures.

NBA Youngboy has been one of the most successful rappers, over the past five years. According to reports, Birdman signed him $60 million deal, on Cash Money Records. His feature rates have also been going up to $300,000. In addition, NBA Youngboy is the most popular rapper on YouTube. This reported deal with Cash Money comes almost a year after he put out his first number album in September 2021, which was Sincerely, Kentrell.

NBA Youngboy is also looking to go on a US tour, soon. An exact timeframe hasn’t been announced yet, but these are sure to be sold out shows, as every project he’s released has won big, since 2017.

More in Hip Hop News
Safaree gets roasted on Twitter for mentioning his “meat” to Erica, after his video leak told a different story
Live300it drops video for his anthem, “Woah Woah Woah” [VIDEO]