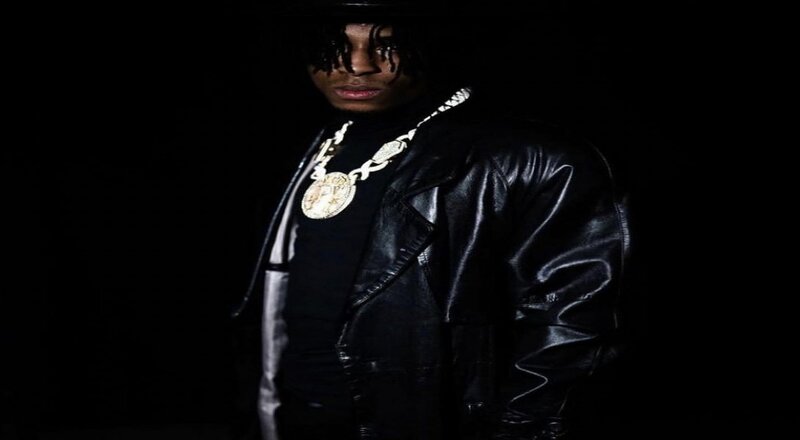 NBA Youngboy’s “The Last Slimeto” has number one US debut

Over a week ago, NBA Youngboy released his fourth studio album, “The Last Slimeto.” 30 new songs were available, which include singles such as “Don’t Rate Me” featuring Quavo and “4KT Baby.” Youngboy also collaborated with Rod Wave and Kehlani.

Now, Youngboy officially has his second number one album, in less than a year. According to Chart Data, he has just topped the Billboard 200 chart, with The Last Slimeto. Over the past week, Youngboy sold 108,400 units. 161.92 million on-demand streams were also totaled.

Youngboy’s previous album came in September 2021, with “Sincerelly, Kentrell.” That was while Youngboy was still in jail, for his 2021 federal gun case, which he went on to be found not guilty of, last month. Youngboy had been under house arrest, in Utah, since he was able to post bond, last fall.

NBA Youngboy’s “The Last Slimeto” has number one US debut

More in Hip Hop News
Clermont Twins trend on Twitter for snatching all of man’s money in the club
Grandma Holla is still alive, despite the rumors, as her daughter said she is up and eating cereal