Home » Hip Hop News » NBA Youngboy says he will be done with rap, after his “The Last Slimeto” album is out, next month 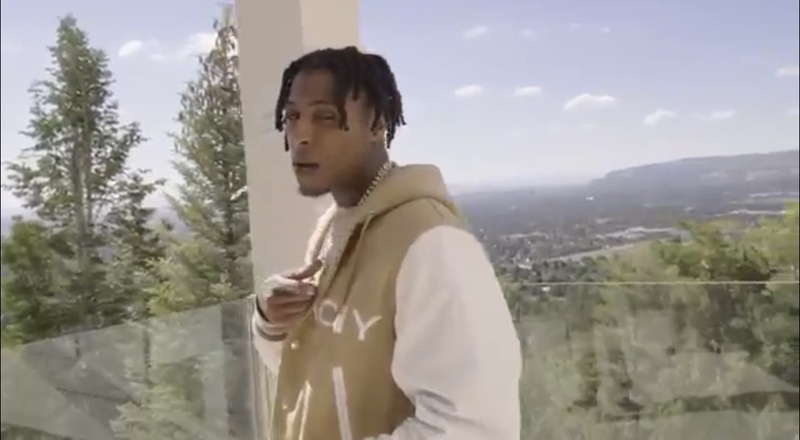 NBA Youngboy planning to be done with music after next album

NBA Youngboy continues to be one of the biggest rappers in the industry. While it appears that he doesn’t have mainstream recognition, his streaming numbers continue to be impressive, every single year. Youngboy also dominates on YouTube, as many younger fans use that streaming platform.

On August 5, Youngboy is also set to release his “The Last Slimeto” album. This project is expected to be a lengthy 30 songs. However, even with this upcoming album, Youngboy is apparently planning to retire from rap, after that. The Last Slimeto is led by singles such as “4KT Baby,” “I Got The Bag” and “Don’t Rate Me,” featuring Quavo.

Akademiks posted a screenshot of a text message conversation with Youngboy. There, the Baton Rouge rapper says he’s not “f*ckin with this rap sh*t no mo,” after the album. Youngboy added that he’s done with music, as long as his family is straight.

A week ago, Youngboy was officially listed as the second most streamed artist in the US, behind Drake. He also appeared on Lil Nas X’s “Late To Da Party” single, in June. Youngboy has been releasing music while still on house arrest, in Utah. That stemmed from his 2020 gun case.

NBA Youngboy planning to be done with music after next album