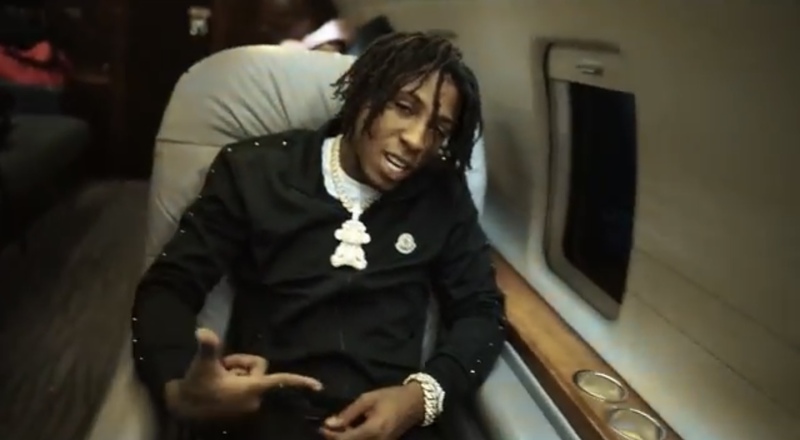 Now, it appears that Youngboy is interested in shooting his shot with Kehlani. In one of her latest Instagram posts, the Baton Rouge rapper commented “Cariño,” which means “sweetheart,” in Spanish. Kehlani hasn’t replied to this comment yet, as she is reportedly still dating 070 Shake.

Meanwhile, Kehlani is still venturing on her “Blue Water Road Trip” Tour, which initially kicked off on July 29, in Portsmouth, VA. It will run all the way through January 31, as it’ll conclude in Perth, Australia. This comes after Kehlani released her third studio album, “Blue Water Road,” in April. That project was led by singles such as “Little Story” and “Up All Night,” featuring Justin Bieber. Blue Water Road went on to debut at number 13, on the Billboard 200 chart.

Check out NBA Youngboy shooting his shot with Kehlani, on Instagram, below.

More in Hip Hop News
Mariah The Scientist claps back at fan who said that Young Thug is playing her, from jail
J. Cole lands the cover of NBA 2K23