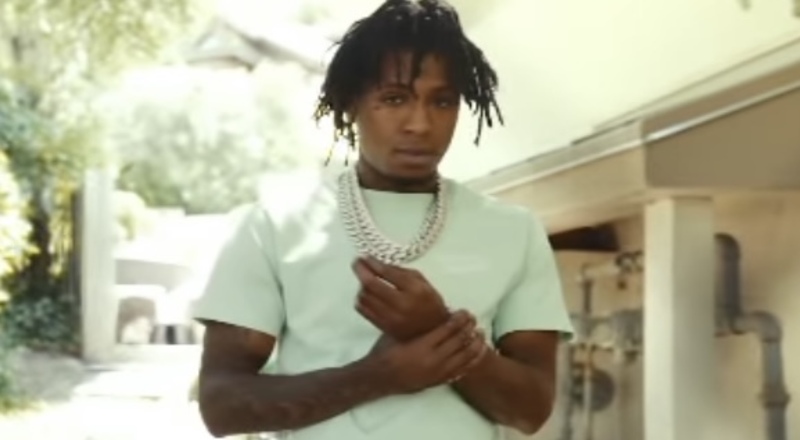 On Friday, NBA Youngboy releases his new “The Last Slimeto” album. This project contains a lengthy 30 tracks, along with appearances from Quavo, Kehlani and Rod Wave. The Last Slimeto was led by singles such as “Don’t Rate Me” featuring Quavo and “4KT Baby.”

Last month, Youngboy also beat his 2021 federal gun case, in Los Angeles. He was able to avoid being proven that the gun in his car during his March 2021 LA traffic stop, belonged to him. At the time Youngboy fled on foot, but a K-9 was able to locate him.

Now, Youngboy is denying this speculation, on Instagram. He recently took to his Instagram stories to say that this is “false news.” This latest development is being used as evidence for why prosecutors want to keep Youngboy on house arrest.

“Let’s be great!!” Youngboy said in his IG stories. “No time for false news.”

Check out NBA Youngboy subliminally denying the latest reports about his drug test, below.