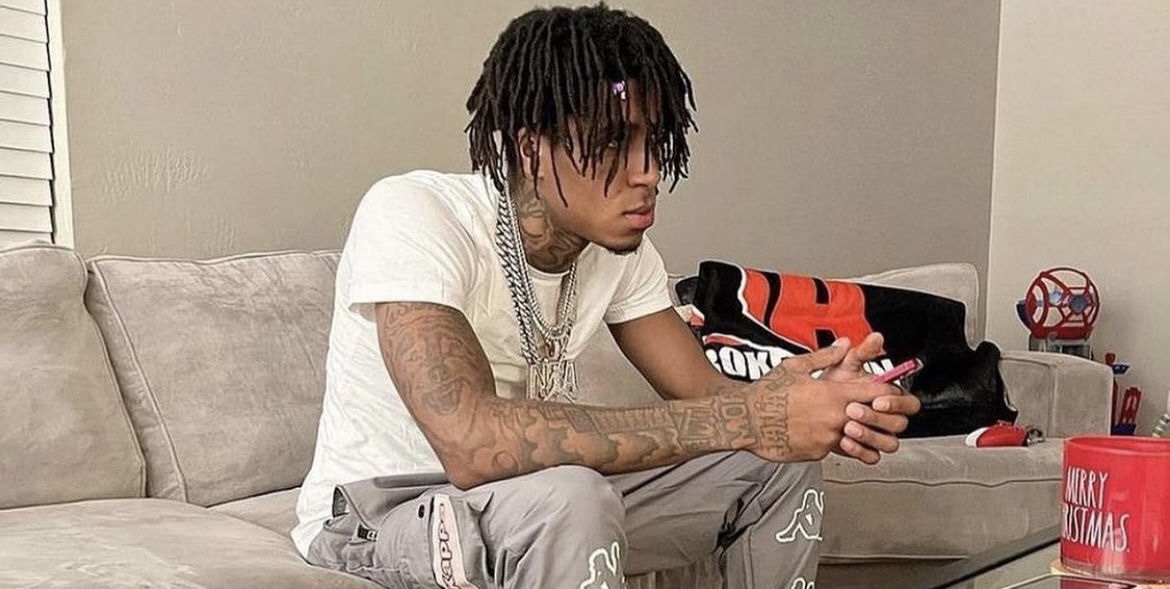 NBA Youngboy announces “Ma I Got A Family” album

NBA Youngboy has been extremely consistent, with his music releases in 2022, as usual. In August, he put out his ”The Last Slimeto” album, which went on to become his second number one album, in less than a year.

Earlier this month, Youngboy also released his “3800 Degrees” mixtape. He even earned praise for the cover art on it, by Juvenile. This was due to Youngboy recreating his iconic. “400 Degreez” album cover.

Now, another Youngboy project is coming, this week. He’s taken to Instagram to announce that his “Ma, I Got a Family” album” is on the way. This is expected to be released exclusively on YouTube, and then other streaming platforms, after. This will be his fifth total project released, in 2022.

Youngboy included a photo of him with his girlfriend and baby mama, Jazlyn Mychelle, as well as their two children. Youngboy’s  children with her are two of his 10, in torso. The couple started dated in January 2021, and have had their two children, since then. YB and Jazlyn announced this second pregnancy in September, and gave birth, shortly after. Youngboy previously dated Yaya Mayweather in 2020, and had a child with her, in January 2021.

NBA Youngboy announces “Ma I Got A Family” album