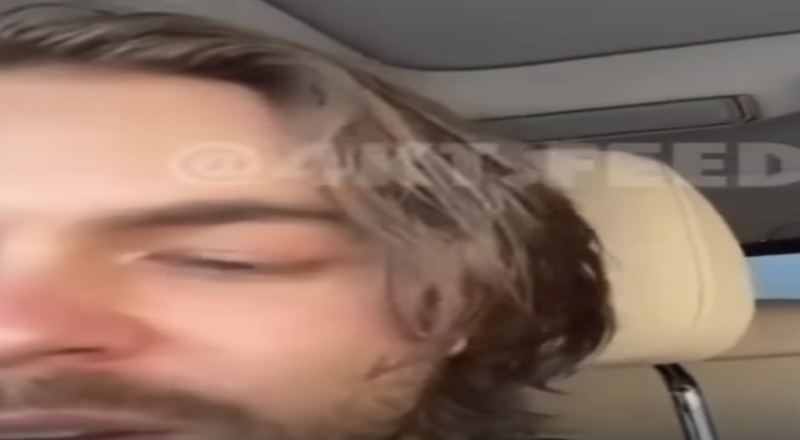 Last month, NBA Youngboy released his fourth studio album, “The Last Slimeto.” This went on to become Youngboy’s second number one album, in less than a year. This was a 30-track project, which also contained features from Quavo, Kehlani, and Rod Wave.

There has been speculation about Youngboy going on tour soon, as he recently reveled that he has plans for that. His engineer recently added that this is going to happen. Now, his manager, Alex Junnier, has also taken to social media to reveal that this tour is actually happening.

Youngboy’s tour will have 30 dates, with the first one being held in Chicago. This is surprising, considering that Youngboy’s crew has issues with Lil Durk’s OTF crew. Nonetheless, it’s safe to say that security will be ramped up to the fullest, to open Youngboy’s tour.

Check out NBA Youngboy’s manager speaking on Youngboy’s tour being finalized, below.