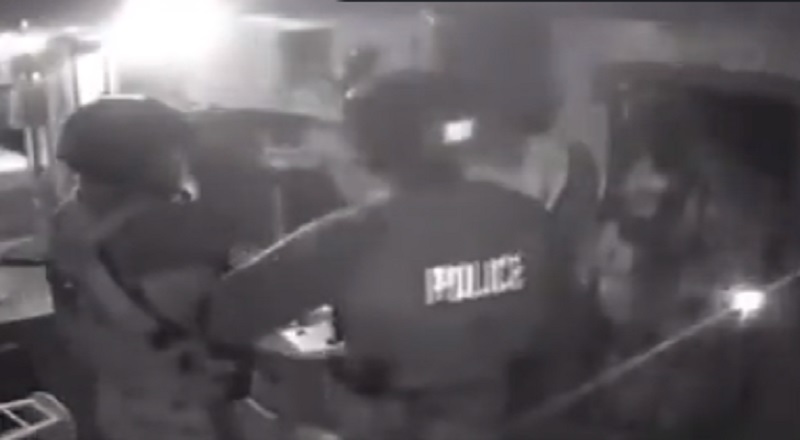 Police brutality reports have dramatically increased, over the past decade. Recently, the police harmed a veteran, who was disabled. Many racially charged incidents have been reported over the years. However, not every instance of police brutality is racially motivated. In North Carolina, there was an incident where the police’s SWAT team ended up shooting a man who was disabled and he did not have a weapon in his possession. In fact, he was following police orders.

Over the years, incidents of police brutality have been more widely reported. Nowadays, people have phones and they record all of these incidents. As a result, there have been an increase in calls for some kind of police reform. Instead of people acknowledging the problems, there have been political debates about this. While the people on either side of the aisle continue to bicker, there are more instances of police brutality.

In North Carolina, the police’s SWAT team came for a man, he cooperated. The backstory of this situation is currently unknown. However, the available details are in the below video. Apparently, the police were there to apprehend a man, who was inside of his house with a woman. When the police began giving orders, the man was obliging. However, when the man arrived to his front door, the police officers shot him. Once they discovered they were filmed, their reactions went viral.

More in Hip Hop News
Ari Fletcher calls out Airbnb host for posting photos of her and Moneybagg Yo filming cooking video
Ice Spice says she and Drake are “cool” and don’t have beef, as she also attended Drake’s concert at Apollo Theater