Home » Hip Hop News » Nia Long breaks silence on Ime Udoka’s cheating scandal, reportedly saying she is going to need all of the help she can get 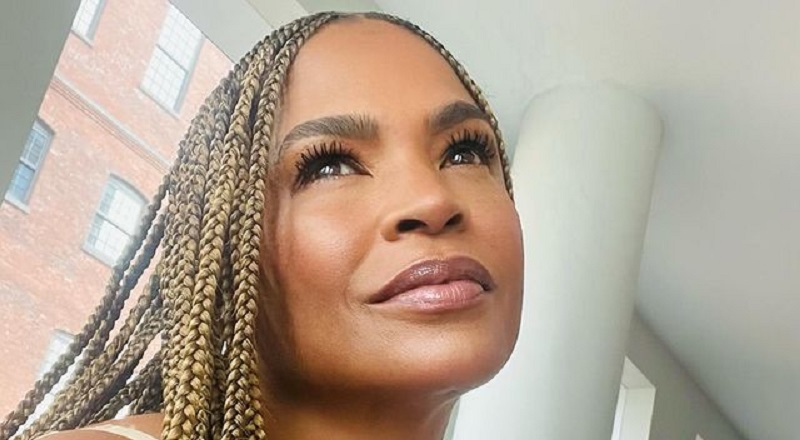 Nia Long has trended on Twitter for two days straight, without saying a word. Instead, her life partner, Ime Udoka, has her trending. A year ago, Udoka took over as head coach of the Boston Celtics. As a supportive partner, Nia Long attended many games. When the Celtics reached the NBA Finals, Nia Long was Boston’s most visible fan. After that, Ime Udoka got caught up in a cheating scandal.

Nia Long has long ago been crowned as one of the most beautiful women in the game. As she approaches her middle aged years, Nia Long has received much credit for aging gracefully. There are many people on social media who have said they would risk it all for her. As a result, Ime Udoka faced much scrutiny, when people learned he was Nia Long’s significant other. When he was exposed as a cheater, social media was ruthless towards him.

Nia Long saw herself become the leading trending Twitter topic, when Ime Udoka got exposed for having an affair with a member of the Boston Celtics’ staff. On Twitter, it was a bit insensitive of the fans to comment on something so detrimental to Nia Long’s life. Whatever the case, she maintained a low profile as all of this took place. According to TMZ, Nia Long has now spoken out. They are claiming Nia Long said she is going to need all of the help she can get, as she works through this situation.

More in Hip Hop News
Brett Favre gets dragged on Twitter and called “welfare queen,” after reports of former Mississippi governor giving him $6 million of state’s welfare fund for him to build volleyball facility, and paying him for speaking gigs
Yung Bleu explains how nervous he was, while shooting “Love In The Way” video, with Nicki Minaj