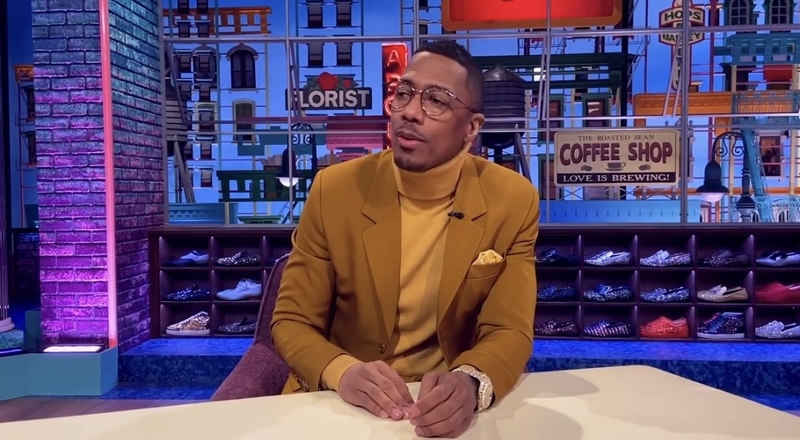 Over the past year, Nick Cannon has been a huge trending topic. This is due to the “Wild ‘N Out” star having kids with various women, which he’s received criticism for. Cannon doesn’t seem to mind the noise though, as he claims that he looks out for his kids and baby mamas.

In December 2021, Cannon and Alyssa Scott, who is one of his baby mamas, suffered a massive loss. This was their son Zen, who died of a rare brain tumor.

Cannon recently took to Instagram to reveal that he and Scott honored Zen on June 23, which would’ve been his first birthday. Cannon is also starting Zen’s Light, a foundation which mission is to foster global excellence in hope, grief-care, and pediatric healthcare for families and children in need.

“June 23rd will forever be a day of celebration. A beautiful lighting ceremony to honor the life of an Angel. Zen’s birth has now transformed into “Zen’s Light”. We are proud to announce his new foundation that will help so many others in this world. “Zen’s Light” mission is to foster global excellence in hope, grief-care, and pediatric healthcare for families and children in need.
Thank you for everyone who joined us at this inaugural event, specifically the Children’s Hospital of Orange County and our other beautiful partners. Can’t wait for next year where our Lighting Gala will continue grow to help find a cure for pediatric Cancer, further research and help console more families during difficult times. 🙏🏾”

Check out Nick Cannon and Alyssa Scott showing their late son love, below.