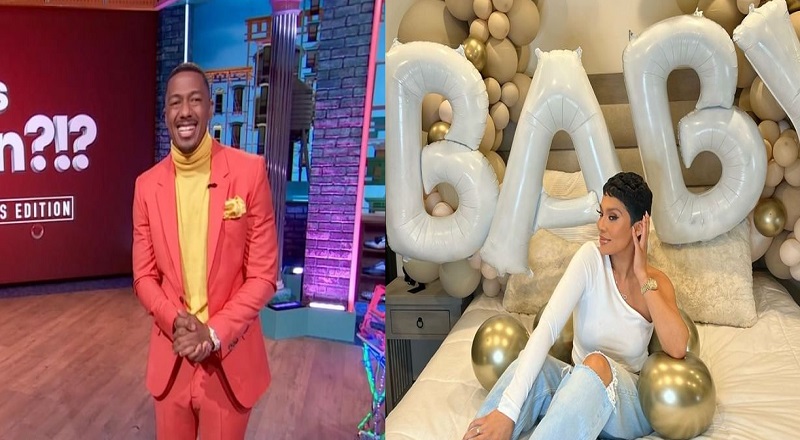 Nick Cannon has proven be not what people thought he was. Because of Nick Cannon’s Nickelodeon background, few people saw him as down for the culture. As a result, Nick Cannon’s efforts were not originally taken very seriously.

Nick Cannon, however, proved to be down with the culture. A couple of years ago, Nick Cannon refused to apologize for speaking his mind. As a result, Nick Cannon was prepared to walk away from his MTV gigs, among other hosting jobs.