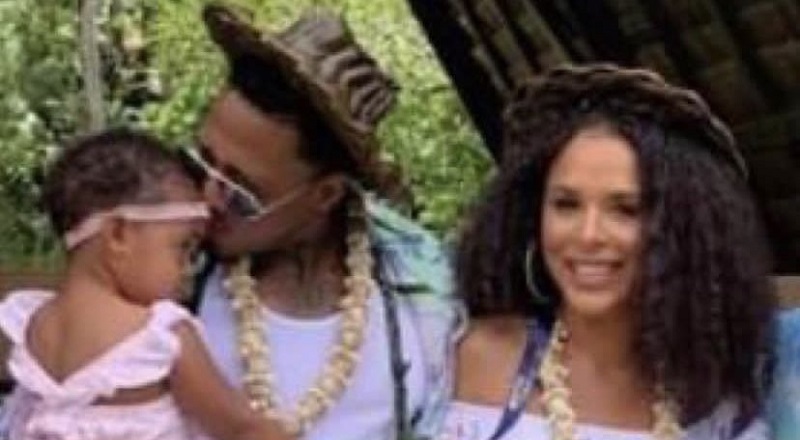 Nick Cannon, after his divorce from Mariah Carey, almost immediately moved on and had a child. Since Nick Cannon and Mariah Carey share twins, this was Nick’s third child. After that, Nick Cannon welcomed another set of twins. As a result, Nick Cannon quickly became the father of five.

Nick Cannon seemingly continued to announce pregnancies, as opposed to announcing relationships. In addition, Nick Cannon would do full photo shoots to show off the baby bumps. As a result, people now associate Nick Cannon with having a lot of children.