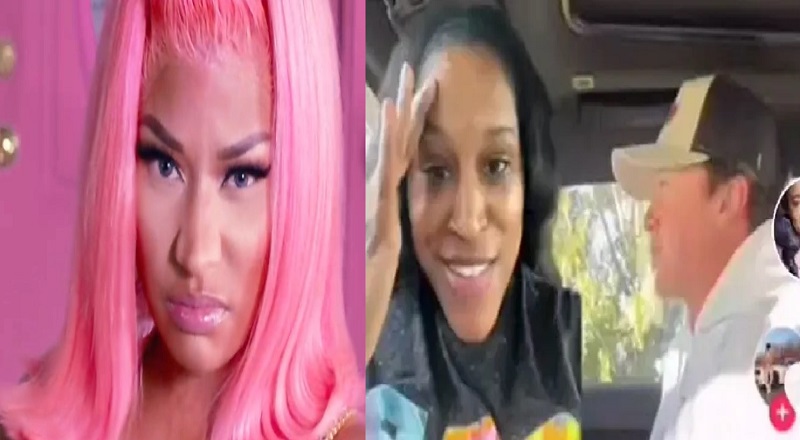 Nicki Minaj is one of the most outspoken figures in the music industry. Many credit Nicki Minaj for opening the door for female rappers to succeed in hip hop. While Nicki is far from the first femcee to achieve levels of success, she was the first in over five years, when she debuted.

Nicki Minaj rose to the top of the game instantly. From 2010 until 2014, Nicki had at least one top ten hit single on the charts every year. After 2015, she took a well deserved hiatus, before her 2017 return. Since 2017, Nicki Minaj has returned to dominating radio.

Nicki Minaj released her third album, Queen, in 2018. In addition, Nicki launched her show, Queen Radio, to promote the album. Ever since, Nicki Minaj has done episodes, at her leisure, where she tackles various topics. Currently, Nicki is enjoying the fruits of her label. For the first time, Nicki has a number one Billboard Hot 100 hit, in “Super Freaky Girl.” As a result, Nicki is doing a Queen Radio episode. However, she is putting the Black woman from TikTok on blast for being upset with the white man who traveled to all 50 states to date women. She was upset because each woman was white. However, Nicki said it is that man’s business.