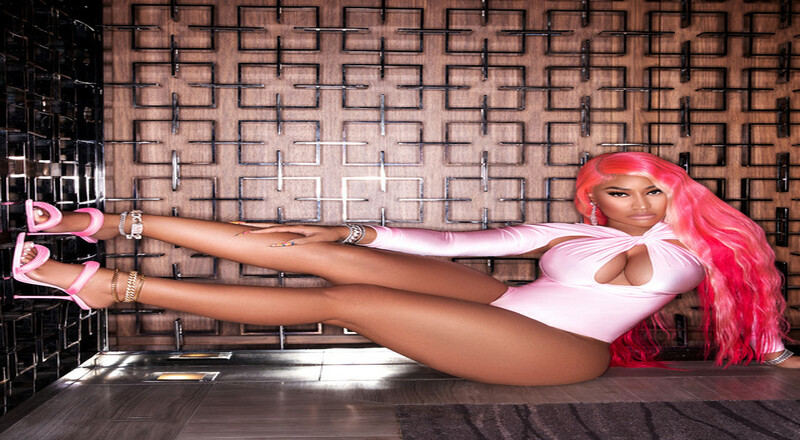 Last month, Nicki Minaj released her fourth single of 2022, “Super Freaky Girl.” This record was initially announced in late July, as Nicki would go on to add the “Super” part to the title, a week before its release. Super Freaky Girl samples the late Rick James’ classic 1984 hit single, “Super Freak.”

Now, Super Freaky Girl has reached another quick milestone. According to Chart Data, it is now at gold eligibility, in the US. This comes after selling over 500,000 units. Nicki has also been providing fans some behind the scenes content of the video for Super Freaky Girl, as it’s definitely been giving Rick James vibes, as it’s now out.