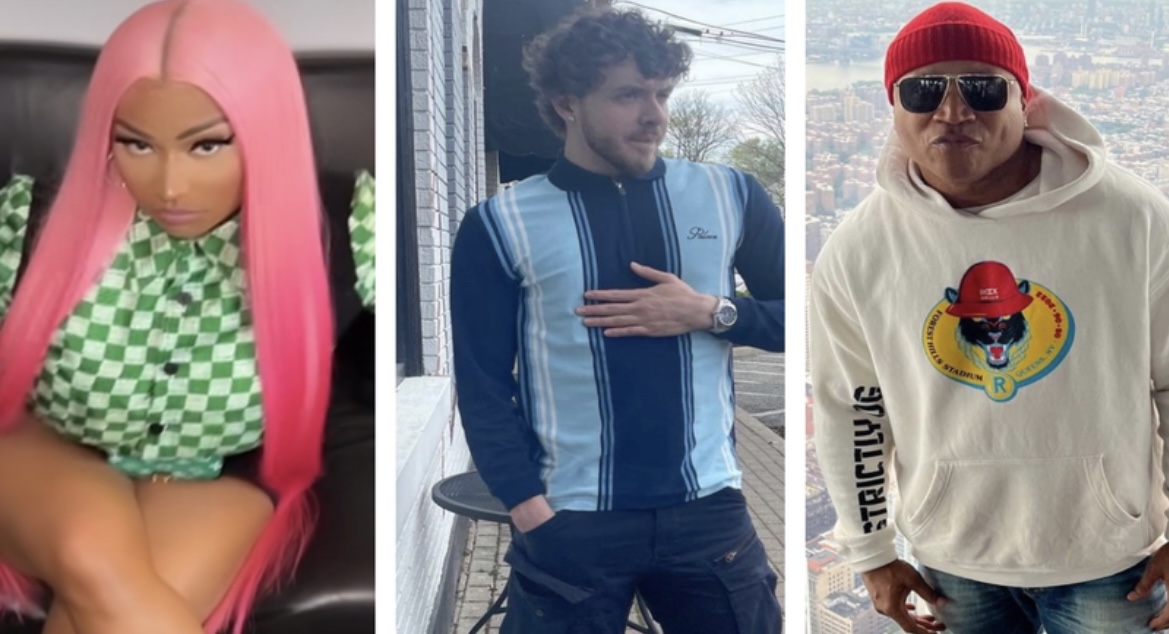 The 2022 MTV VMAs will be airing on August 28, at the Prudential Center, in Newark, NJ. The nominees had been revealed over a month ago, as Jack Harlow, Kendrick Lamar and Lil Nas X are all tied for the most nominations. Doja Cat and Harry Styles are tied for second, with six nominations each.

Now, the official hosts for the 2022 VMAs have also now been revealed. There will be three this year, as they are Nicki Minaj, Jack Harlow and LL Cool J. MTV is “taking a more innovative and unique approach to the traditional ‘host’ gig seen in previous years.”

Nicki will also be honored with the iconic Vanguard award, at the VMAs. This news trended heavily on social media this month, as many believed that Nicki is definitely deserving of this recognition. She is also nominated for Best Hip-Hop Video, which is for “Do We Have A Problem?” featuring Lil Baby. Nicki may also score the first number one solo song by a female rapper next week, with her new “Super Freaky Girl” single.