Home » Hip Hop News » Nicki Minaj had the biggest solo debut, for a rap song by a female artist, in Spotify history, with “Super Freaky Girl” 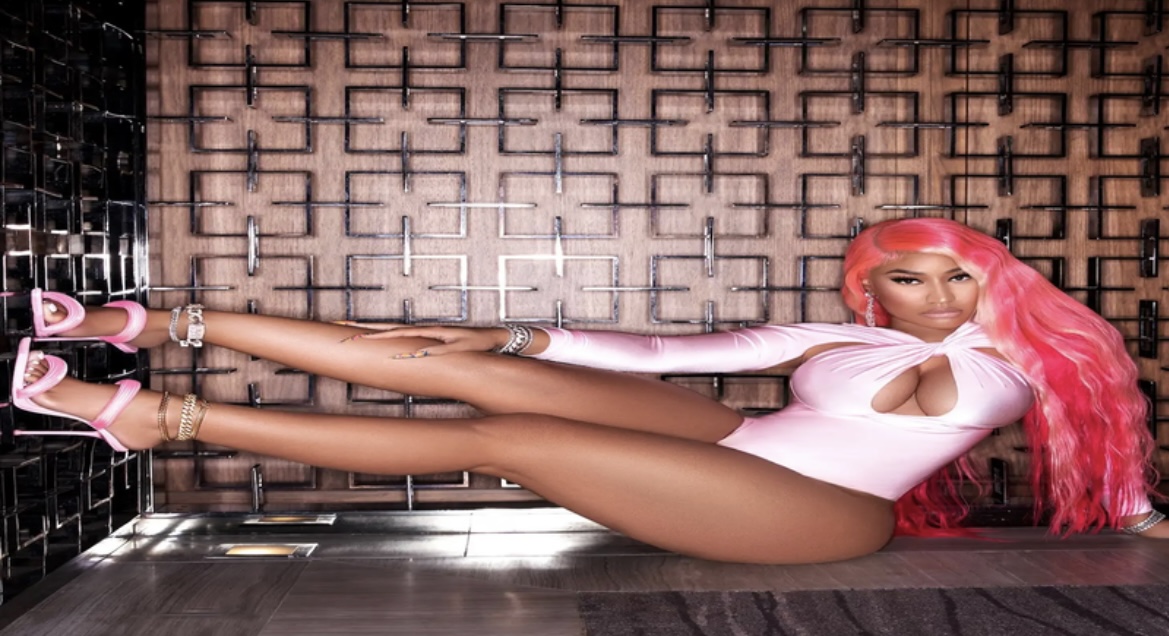 On Friday, Nicki Minaj released her fourth single of 2022, “Super Freaky Girl.” Nicki initially announced this record last month, but added the “Super” part to the title, over a week ago. Nicki also added more hype to the release, by bringing back her “Queen Radio” hours before the single dropped.

Super Freaky Girl had a huge first day of streaming, especially on Spotify. Nicki reportedly had the biggest solo debut for a female artist’s rap song in Spotify history, per Chart Data. The single was streamed over 3 million times, on the first day on that platform. Super Freaky Girl also sampled the late Rick James’ classic 1981 “Super Freak” single.

Nicki’s releases in 2022 may also hint that her fifth studio album may also be finally coming soon. She hasn’t released an album since “Queen,” all the way back in August 2018. Nicki did finally put her 2009 “Beam Me Up Scotty” mixtape all on all platforms last year, with additional new songs such as “Fractions” and “Seeing Green” featuring Drake and Lil Wayne.

More in Hip Hop News
Rod Wave’s “Beautiful Mind” aiming for number one debut in US, and becoming Rod’s second straight number one album
Denise Dowse passed away after recent bout with meningitis and was in a coma